The Far & Wide of IoT Gateways 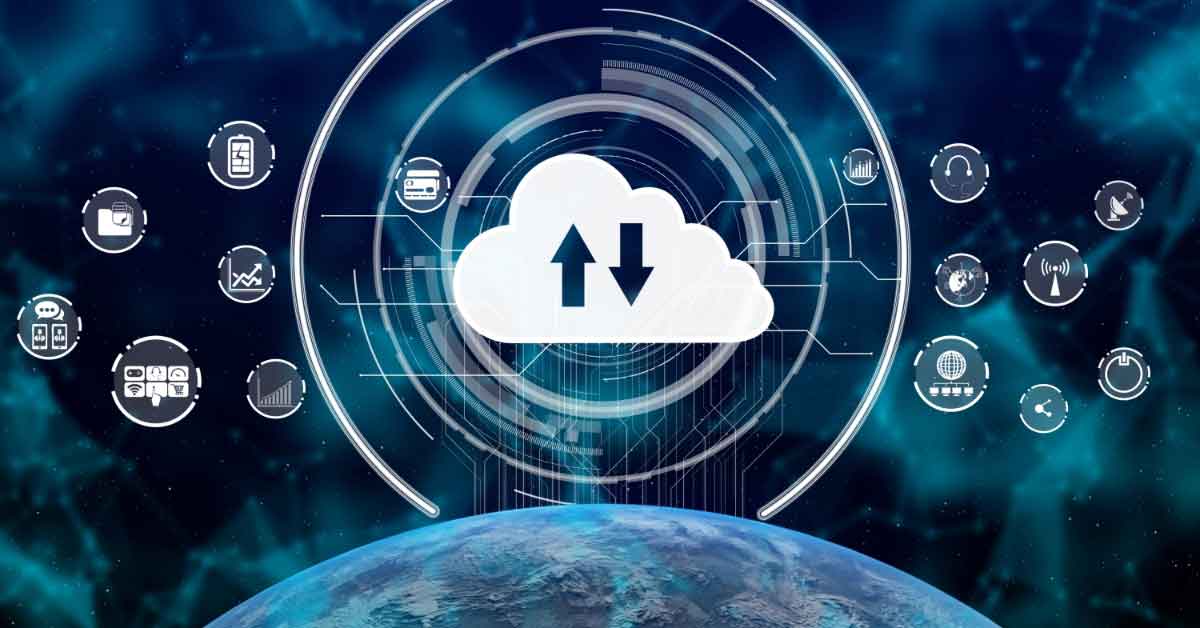 Just like humans, machines also communicate, but with different languages summarized as IoT standards. With organizations actively indulging in ingraining IoT standards, there’s a vast possibility of thousands of different rules and protocols forming up to guide communication in an ecosystem.

As IoT is gaining pace, there is also being generated massive amounts of data, the statistics of which we might already have heard. This has led to the emergence of IoT Gateways for solving the issues that have arisen because of the complex, challenging, and quiet environment.

IoT devices have assumed the role of gateways that work as a central hub to drop sensed knowledge and communicate with external networks. Being one of the primary elements in the IoT ecosystem, IoT Gateways keeps a track of complete communication comprising all sensors and remote connections like the Internet, applications, or users.

How does it unfold in a real scenario? You would be thinking. The IoT devices unite to the IoT Gateway employing short-range wireless transmission modes like the BLE, Zigbee, Z-wave, etc. Later it associates them all to the Internet over Ethernet LAN or Fiber Optics WAN. The IoT gateway then reads these transmission modes and data protocols to further interpret and convert them to other protocols that are required by the data systems.

The Premise Behind Employing IoT Gateways:

Meant to help bridge the gap between operations and IT infrastructure within a business, IoT Gateways can also perform several OT and IT silos enhancements. How do IoT Gateways work in order to provide value? Firstly, IoT Gateways optimize the system performance through the operational data they gather, thereafter processing the same in real-time in the field or at the network edge.

Moving forward, let’s get a glance at the ample amount of benefits that IoT Gateway has to offer you in numerous ways…

The Highpoints Landed by IoT Gateway:

IoT Gateway provides you software-driven abilities at the edge network, thereby employing this command to dispense the extensive volumes of data produced by IoT sensors. The latency in communication would get significantly affected, provided the gateway conveys all this data. Hence, IoT Gateway employs edge computing capabilities to gather, interpret, and sort these vast masses of data, eventually subduing the data overload.

An Extra Layer of Security for the IoT Data:

IoT Gateway renders primary security to the IoT data conveyed continuously amongst the IoT devices. Not only does it lessen vulnerability to the Internet, but it also safeguards other external parties. By linking all the IoT devices with the IoT gateway, we allow the gateway to become the initial attack target. In communications devoid of IoT Gateways, the whole IoT ecosystem stays at risk.

IoT Gateways aid in saving battery life and providing for higher energy efficiency. For instance, IoT Gateways facilitate sensors to work under a short-distance signal range, allowing them to employ low-power radios to save battery life. This feature usually helps in circumstances where IoT is used to deliver a safe driving stance through sensors positioned in roads, traffic lights, and crosswalks.

While the task of IoT sensors is to gather data from different external environments and convey it to the analyzers in the cloud, it could be known that such data would not make any sense to the communications mechanism until and unless communicated efficiently to the central analysis platform. IoT Gateways lends a helping hand in doing the same – it sends the collected data to the major analysis platform and facilitates better communication between devices.

The Mechanism Followed by IoT Gateways: 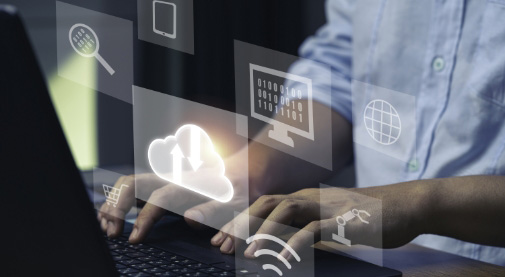 We are very much aware of the fact that most of the IoT devices in networks are competent enough to collect data. For instance, sensors placed in cars can gather data and convey it to the Artificial Intelligence driven analytics service in the cloud. But to carry through the cloud, the sensors must first send all this raw data to the IoT Gateway.

Let’s have a look at the simple and sleek process followed by IoT Gateway:

Secondly, it converts the required protocols for the purpose of encryption and communication.

Lastly, the data is conveyed to the set destination on the Internet or Intranet by the IoT Gateway.

While the mechanism followed by the IoT Gateways is smooth and easy-adapting, the security protocols followed by them are also robust and reliable. Here we bring you the ways the enterprises are adopting to secure their IoT Gateways. Have a look…

Fostering security for your IoT Gateways

All the technology, as we know, is prone to cyber-attacks and security threats. IoT Gateways are not devoid of this fact – they stay open to cyber hazards provided the below two reasons:

IoT Gateways possess higher processing power used to run more intensive applications. This calls for better and enhanced software and raises the chances for more vulnerabilities for a hacker to exploit. Secondly, an IoT Gateway works as an Edge device between the Internet and the intranet, acting as an entry point for any threat vector.

Here we bring you a few steps that would help you take extra care when it comes to securing an IoT Gateway device:

IoT Gateways stay inevitable when it comes to letting our devices communicate with the Internet or outside networks. Not only do they perform the standard task of a router that’s to forward packets in multi-hop environments, but they also stand capable of connecting different devices with different technologies.

Being a key element in the IoT ecosystems, IoT Gateway helps reduce latency, improve capacity at the edge by pre-processing raw information, and provide an extra line of security in vulnerable environments.

Selecting the appropriate gateway is considered crucial for your IoT deployment. With numerous alternatives throughout, decisions only get more confusing. We have attempted to split it down to assist you in making informed decisions while picking the best-suited IoT gateway solutions. For more detailed and customized recommendations regarding the indulgence into the IoT Gateways for your business, we invite you to connect with our panel of experts.