You are here:
Machine LearningProduct Engineering 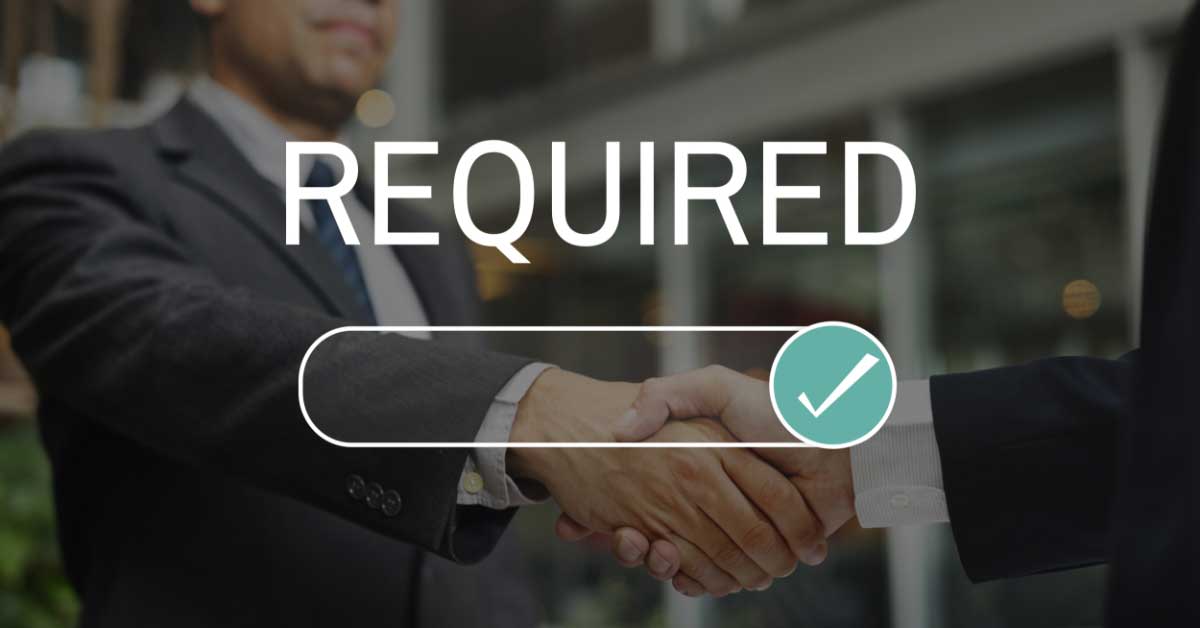 Machine Learning is a type of AI (Artificial Intelligence) which offers systems with the capability to learn without being explicitly programmed. MI (Machine Learning) focuses on computer program development which can change to new data.

Machine Learning process is similar to that of data mining. Both systems search through data to look for patterns. Though, instead of data extracting data for human comprehension – as is the scenario of data mining applications – Machine Learning Algorithms utilize that data for detecting patterns in data and accordingly adjust program actions.

If you’re working to build value in your company with machine learning, you require to use the best hardware for the task. Things can get confused in CPUs, GPUs, ASICs, and TPUs.

For many computing histories, there was only one type of processor. But the development of machine learning has started to two new participants into the field: GPUs and ASICs. In this post, we talk about the various types of computer chips, where they’re accessible and which one is best to increase your performance.

Chips are essential to your computer as they’re the brain: processors allot with all of the directions that other hardware and software throw around. When we’re discussing respectively Machine Learning Models, the processor has the task of achieving the logic in a given algorithm. If we’re working Gradient Descent to optimize the cost function, the processing unit is influencing and performing it. That means running the necessary mathematical computations that encourage the Machine Learning Algorithms.

The OG processing unit is the CPU, that was first produced by Intel in the early 1970s.

Most processors were created with one core (one CPU), which meant it could only do one segment at once. IBM announced the first dual-core processor in 2001, which was ready to “focus” on two tasks at once. As then, more and more CPUs have been overfilled into microprocessors: some new supercomputers can have more than 40.

Also with new approaches, the fact endures that most machines only have several cores at most. CPUs are intended for multiple numbers: they’re very much at fast parsing through a complicated and twist set of commands. And for most of the responsibilities a computer requires to do, like floating aimlessly within a sea of Chrome tabs, that’s precisely what you need. But with machine learning, things can get a bit inconsistent.

GPUs Have Advanced to the Occasion

GPUs, or Graphics Processing Units, have been about in gaming applications since the early 1970s. The late 80s saw GPUs being combined into customer computers, and by 2018 they’re certified. What makes a GPU unique is how it manages commands—it’s the exact reverse of a CPU.

GPUs use parallel architecture: while a CPU is great at managing one set of very complicated directions, a GPU is very good at managing many collections of very easy directions.

The degree to which GPUs have become successful is difficult to exceed. They’re in high need right now, for the original video game applications along with machine learning and rates have been a rise.

Now the rate for a standard Nvidia GPU manufactured last year is now more expensive than it was when published. Algorithmia is the only primary merchant that helps serverless execution (FaaS) on GPUs.

Application-Specific Integrated Circuits or ASICs are the next levels of chip design-it’s a processor produced particularly for one kind of task. The chip is developed to be very good at producing a particular purpose or kind of function.

Google has also taken into the ASICs game, but with a center on machine learning. It’s described as a TPU (Tensor Processing Unit), and it’s a Google-designed and built chip especially made for machine learning with Tensorflow, Google’s open-source Machine Learning Framework. TPUs are much quicker than the excellent GPUs and CPUs for programming neural nets, Google challenges, but there has been some discussion as to how realistic that value is. A third-party benchmark was newly published and discovered that TPUs can be importantly more effective than similar GPUs.

As machine learning becomes more and more blended into all the apps we use regularly, we require more analysis to be prepared on how to build chips bespoke for these tasks.

Machine learning is a growing sector and with new researches writing all the time. Nowadays AI needs a lot of support to encourage and create perfect results. Though, there will be more human-friendly AI systems shortly. We are a leading provider of Machine Learning Services for businesses to develop customized solutions that run on high-level Machine Learning Algorithms.