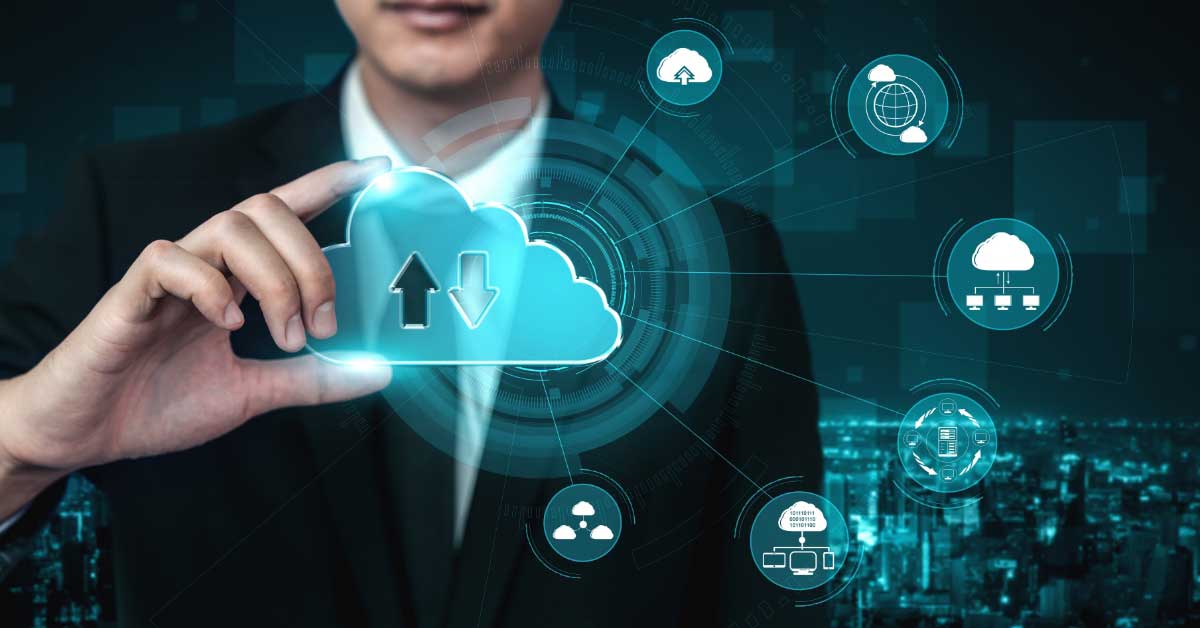 IoT Cloud Platform, a concept much in demand, is all about integration of IoT and cloud computing capabilities aimed at fostering added value for consumer and business applications alike.

The Internet of Things owes the rise in its development and demand to the growing adoption of Cloud services. This is because the Cloud services sum up to be a better and reasonable option supporting cost optimization, unlike the on-site IoT architecture that’s too expensive.

Despite the setbacks due to Covid-19, it has been estimated that the IoT market would grow substantially by the year 2025, provided the myriad benefits offered by the technology like that of collecting critical device data and transmitting the same to the local or cloud-based processing hub. This transmission is where the companies worldwide struggle and where the main role of integration comes into play.

Combining the IoT data with business applications and processes is crucial for enhancing operational proficiency and honing the product features. Besides, the increased demand for improved customer experience, innovation in products/services, and new revenue stream development has made the IoT integration into Cloud more imperative.

The challenge lies in forming an ideal integration as the end-to-end IoT business solutions are composed of different technologies. The diversity of IoT gadgets, applications and systems, intricate data models, and communication protocols further increases complexity. Hence, requiring something more than the IoT platforms, decked with only the primary built-in capabilities.

Moreover, it could be noted that the need for advanced integration capabilities is on the rise, provided the increasing number of IoT use-cases. Thereby providing for better, easier, and faster tackling of any integration challenge.

The All About IoT Cloud Platform

An IoT cloud is an extensive arrangement supporting various IoT gadgets and applications. This constitutes the underlying infrastructure, storage, servers, and more, required for real-time operations and processing. One could also discover different services and standards essential for linking, handling, and securing different IoT-driven tools and applications, when it comes to IoT Cloud Systems.

IoT cloud platforms bring together capabilities of IoT devices and cloud computing delivered as a comprehensive service package. They are also pointed to by other names such as Cloud Service IoT Platform. In this age, where numerous devices are linked to the Internet, we see growing potential to hit big data collected from these devices and process them efficiently through different applications.

IoT clouds extend an effective, adaptable, and scalable model for addressing all the infrastructure and services demanded by businesses having limited resources, to power the varied IoT tools and applications. IoT clouds grant on-demand, cost-efficient hyper-scale to enterprises that leverage the significant potential of IoT without having to create the underlying foundation and services from the start.

The Best Points of Amalgamation of IoT and Cloud Platform

IoT cloud platforms offer you great scalability capabilities. It is most effective in complicated on-premise network infrastructures, scaling up demands for acquiring more hardware, investing more time, and undertaking enhanced configuration efforts to make it operate suitably. IoT cloud platform services extend high versatility for scenarios wherein you may aspire to restrict your storage necessities or even scale down the quantity of IoT-enabled devices.

The boon of Data Mobility: 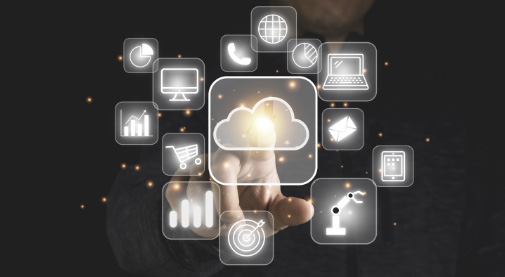 With your data stored and processed in a cloud server, it can be accessed from almost anywhere globally, which means that any infrastructural or networking constraints won’t bind it. Mobility is important when it comes to IoT ventures concerning real-time management, monitoring and administration of connected devices. While data stored in on-site servers can only be acted upon within the company’s premises, a cloud platform stands to offer you the tools to provision, control, and upgrade your gadgets and sensors to further process the received data remotely and in real-time.

IoT Cloud solutions generally consume less time and effort to execute and significantly reduce the overall cost, but this is delivered at the price of platform customization. IoT systems established on-premises can be efficiently suited for the project’s end goal. But, on the other side, IoT systems also carry the demerits like that of a time-consuming deployment of data management and analysis capabilities, besides upgrading the company’s existing network structure due to prolonged data traffic. This further exhibits that the cloud-based IoT infrastructure assumes to be a more profitable choice when the time to market is a vital business determinant.

Security issues have always been a major concern when it’s about technology. Similarly, when it’s about the cloud platform Vs. On-premise IoT infrastructure, the security concerns are all their respective responsibilities. In such cases, there are general agreements between the service providers and the clients regarding more secure storage and processing of the IoT data in the Cloud. The varied security options like regular software and firmware updates and 24/7 monitoring will also be credited to aid the security process.

IoT Cloud Platform encourages reduced upfront costs while also providing for a versatile pricing scheme. It also sets you free from the worries of hardware failure, which would lead to additional cost generation. Besides, saving you from any business losses resulting from service downtimes.

It can thus be concluded that cloud storage is the best data storage option that resonates perfectly with the IoT. The combination of both the IoT and the Cloud technologies is meant to be considered for IoT systems in the future. With high progress in the IoT landscape, it seems unclear where this technology would find its place. However, it appears to find its purpose in forming a connected and automated future inevitably, Cloud storage being an essential part of it. Want to know more? Connect with us!