Everything you need to know about Four Stages of IoT Architecture 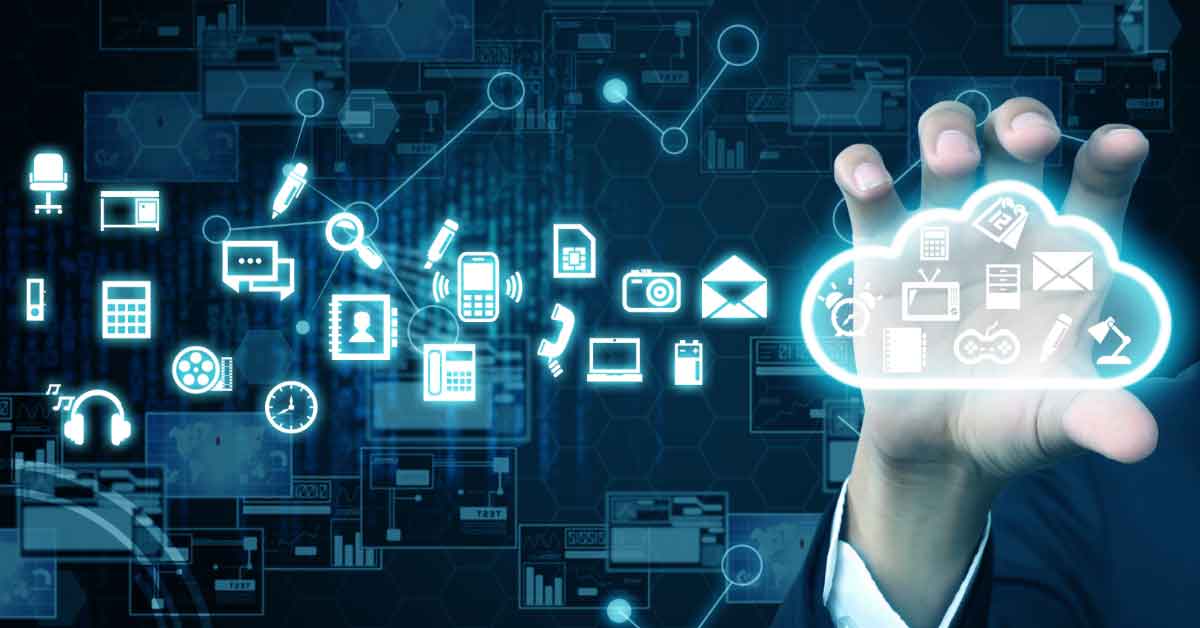 IoT solutions have become a routine piece of our lives. In the modern era, rapid technological advancement is helping in connecting all the things and people all around the globe. As we move towards the 22 century, we are more likely to be connected with each and everything we are using for your comfort and use. With the advent of wearable technology in the market, the internet of things is gaining pace very rapidly. Here, we are going to cover the stages that are involved in the implementation of the Internet of Things (IoT). Smart street lighting, self-driving cars, water pumps, fire alarm systems are some of the techniques that can be easily connected with the Internet Of Things.

What is IoT Architecture?

IT is the market that is full of new words like analytics, data science, artificial intelligence, and the internet of things (IoT), but the point which comes here is what all these are about? Internet of Things is the concept which deals with the mass connectivity of devices like watches, cars, tablets, wearable technology, home appliances, and the people who are using it. The IoT requires an internet connection that can help capture the data from a large number of devices, and with the use of the data capturing, it can be further sent to the data centers and the servers.

To understand the concept of the Internet of Things, let’s consider an example. The data captured by the use of sensors and actuators. In our houses, Smart street lighting, smart cameras, and smartwatches are connected with the internet that helps us get real-time data that can be further used for in-depth analysis and decision making. For example- in a house where a small baby is at home with a nanny, then the smart camera is beneficial.

Many stages are involved in the internet of things (IoT) architecture. Broadly the process involves the four stages. The stages are as follows:

Use of Sensors and Actuators

The first step of IoT solutions architecture deals with the establishment of the physical layer in the environment. It deals with establishing the sensors and actuators in the material or the actual environment that helps collect and capture the data from the devices and the systems that are under control and observation. Sensors are used to manage the data from the environment and help turn that data into meaningful information that can be further used for the analysis. The role of actuators helps in studying the change that is recorded by the sensors. It is one of the most basic steps to establish all the physical devices to capture the data. The sensors and actuators carry out the sensing and actuating process- motion sensors, pressure sensors, etc.

The Internet Gateway Use of Layers & Data Acquisition

Once step one is placed properly, the next step comes into play in establishing an internet gateway. The data captured by the sensors and actuators are in analog form, and to change this analog data into digital data, we need to have a mechanism in place. To work out this process, the internet gateway is used. With Data Acquisition Systems, the analog data can be converted into a digital system and form. It helps in aggregation and conversion functions. We can also add other functions like analytics and protection that can help in increasing performance and efficiency. 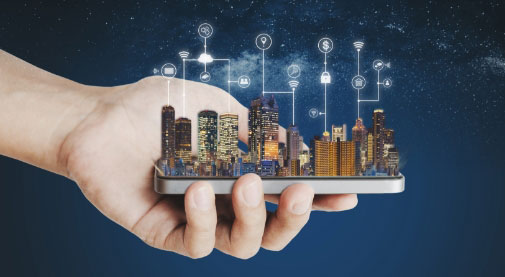 The step deals with the preprocessing and pre analytics of the data before sending it into the existing systems. The edge IoT solutions will be located at the sensors’ existing site and the actuators, situated not far from the actual data centers. This step is required because the IoT data is so huge in amount; if we send it directly to the server or the data center, it will kill the speed of the system and the bandwidth of the LAN and routers. The volume and the rate at which analog data is generated are at a very fast pace, and the data will also require loads of space, so it is always recommended to change the data into digital form. After preprocessing and pre analytics, it is then sent to the data centers and the server. The data captured by the sensors and actuators are not always important for the organization; hence only the required data is processed and sent to the server and the data centers.

Use of Cloud Analytics and Data Centers

Once the data is done with the preprocessing and the analysis, and all the loopholes are removed from the data, the processed information is sent to the data centers and the servers used for the final analysis and reporting purposes. The data can be sent to the physical servers or the data centers placed away from the sensors and actuators, possibly very far away from these two. The data can be analyzed and sent for the final processing either to cloud-based servers or data centers, or physical servers. The processing and analysis can be in-depth in nature regardless of the platform, whether physical or cloud-based. The cloud platform helps in reducing the hardware cost, but at the same time, data security is also a concern. On the other hand, if we talk about the physical servers or the data centers, they are safer, but the hardware cost is higher.

We are gradually moving towards an era where everything is interconnected and highly interactive. With the advent of the IoT solutions concept, there is a change in the psychology of people regarding the use of the internet and the cloud as a platform for storage purposes. In the upcoming years, we will witness a whole new ecosystem in device connectivity and technology.