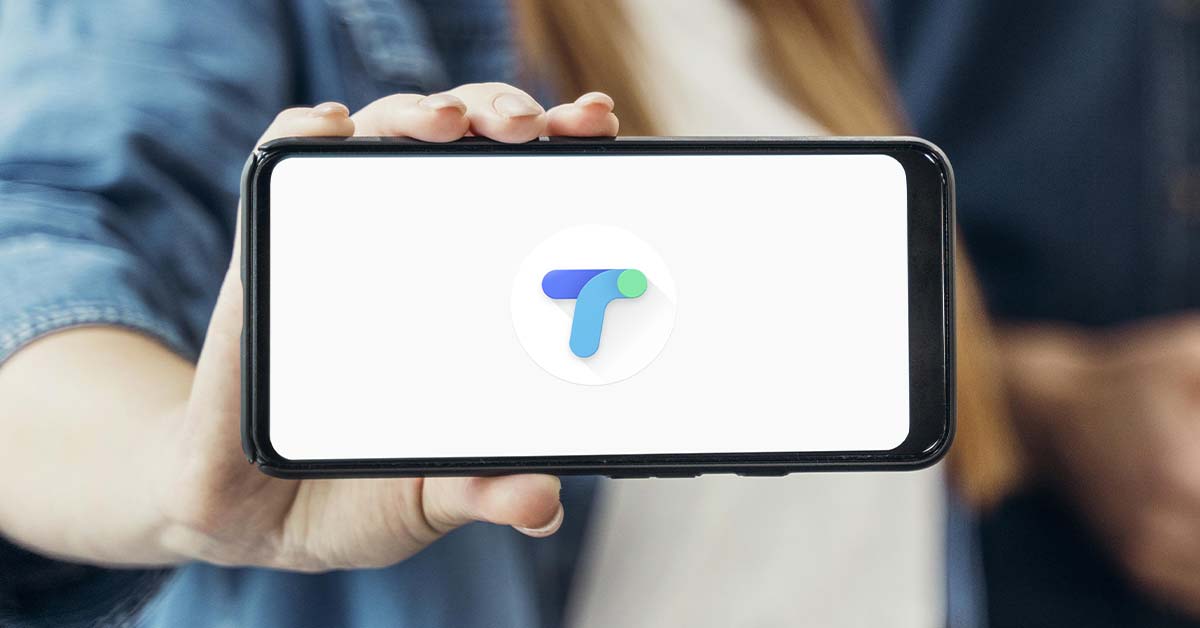 Google announced Tez a brand new and secure mobile app for digital commerce and payments, especially with the goal of working for everyone in India. Now, this app is available for download App Store (iOS) and Google Play Store (Android).

This newly launched digital payments app Tez which means “Fast” in Hindi and it is a UPI (Unified Payment Interface) which can be used for both Online transactions and Offline payments at stores. UPI was launched by NPCI (National Payments Corporation of India) an umbrella organization for all retail payment systems in India. Though NPCI is a private entity, it is organized by the Reserve Bank of India (country’s central bank).

As per the company, all transactions on Tez are secured by Tez protector that detects fraud, prevent hacking and verifies individuality. The company has partnered with several banks including ICICI, HDFC Bank, State Bank of India, Axis Bank for the back-end.

What is the unique thing with Google’s Tez?

Unlike, Mobikwik or PayTm, Google Tez is not a mobile wallet nor is it is an upgrade version of Android Pay. Tez is a UPI powered app, provides direct payments to your bank account.

As Google’s Tez has a chat-based UI and a user will require a valid Gmail account and mobile number to be to carry out transactions. As said in the Verge, Tez uses a technology called audio QR which uses sounds for money transfer.

Google already has many partners like PVR Cinemas, RedBus, Domino’s pizza, Jet Airways, and DishTV can accept payments like E-commerce and Bill-desk solutions like PayU and Shopify. There are also distribution partners: Lava, Nokia, Micromax and Panasonic which will likely pre-load Tez app on their upcoming devices. Google might also incorporate Tez with its own suite of services like Play store to allow payments.

Google also provide ‘Tez for Business’ which helps businesses to get their own Business Channels on the Tez app where they can communicate directly with their customers to share offers and more.

Available as a standalone app on iOS and Android, Google Tez supports many regional languages like Hindi, Marathi, Gujarati, Kannada, Tamil, Bengali and Telugu. Tez is compatible with over 50 banks in the country which support UPI.