How pandemic Covid-19 accelerated the Need for IoT Solutions 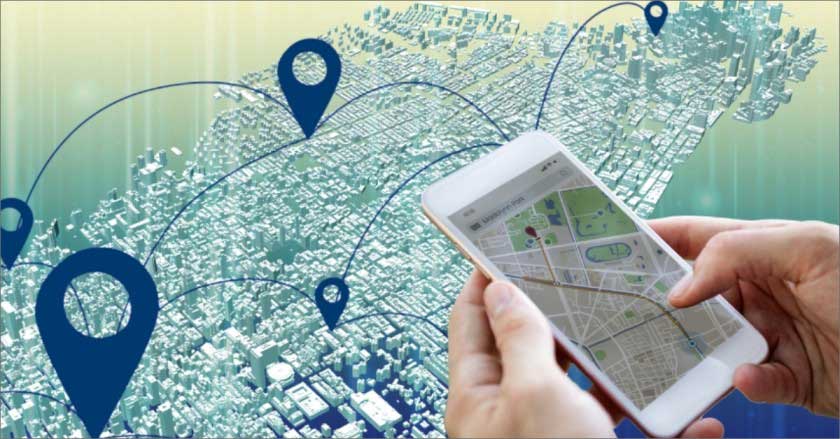 Covid-19 has instilled a sense of urgency in implementing IoT solutions that have never been seen before. The current state of uncertainty has forced businesses to reconsider their investment priorities, with a special emphasis on technology. Digitization, which had been creeping into our lives as an alternative depending on circumstances, has now become the norm. Video conferencing has supplanted face-to-face sessions in the workplace. Similarly, once favored by just a small percentage of millennials who considered grocery shopping to be a challenge, online grocery delivery has now become the first option for having food safely shipped to your doorsteps.

Today, every industry is focused on increasing productivity and lowering prices, and IoT solutions are seen as the way forward. For some companies, technology implementation has been critical to remain afloat. Technology further enabled several sectors to meet the unbalanced demands that emerged due to covid-19. Let’s look at a few industries that had to change overnight to meet rising demand while still addressing safety issues.

How many times would we like to see a doctor over watching a video? We had to go to a doctor with even the tiniest of problems. Only a few months, the situation has changed dramatically.

Within a few hours, physicians had embraced telehealth and were treating their patients remotely until an emergency arose. Telemedicine was first used in the 1950s to link doctors and patients who couldn’t meet in person due to distance or transportation problems. Real-time streaming of high-quality video is no longer an obstacle to a fruitful online consultation, thanks to the prevalence of mobile devices and advances in wireless networking.

The pulse oximeter, a small, low-cost, battery-operated instrument now found in almost every home, didn’t always look the same. It was just because of the unexpected increase in demand that it had to change from trailing wires and a lot of patient-to-staff communication. 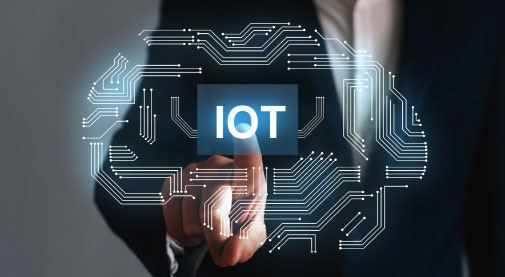 The equipment crisis became evident within the first fortnight when the pandemic had rocked the whole country. The healthcare system had been put under tremendous strain, prompting much more effective use of available services. Medical equipment monitoring became essential as a result of this.

According to a survey conducted by NursingTimes, every month in the United States alone, 6000 hours of nursing time was wasted in hunting for equipment. However, it was only recently that clinics and healthcare facilities realized they couldn’t afford to waste even a few minutes looking for supplies.

Our Indoor Tracking Solutions is a tracking solution that tracks or locates what’s lost and navigates through indoor/ outdoor/ unknown where there would be a weak GPS signal. It uses one or more Wi-Fi and Bluetooth Low energy receivers to detect the location of lost stuff.

In industries where hygiene is essential, there has been a substantial investment in ensuring cleanliness and protection. The FDA launched the ‘New Era of Smarter Food Safety Blueprint’ in July 2020, based on the 2011 Food Safety and Modernization Act (FSMA). The blueprint outlines the aims of using Artificial Intelligence and Machine Learning to create an open, autonomous, safer food system and other technologies in place.

In addition to the increase in demand for medical supplies, the pandemic has increased demand for groceries. Several food items are damaged during transit due to temperature issues and shocks, preventing the necessary amount of products from reaching the people. This form of waste accounts for 40% of all food waste.

The retail market is one of the most dynamic, with disruptions occurring at all levels. Concerned companies must respond rapidly to remain solvent and sustain sustainability in such a competitive climate. When retailers adapt to the transition from selling goods to selling consumer interactions, the only way forward is to embrace technology. The pandemic has accelerated these efforts.
The stores are using a variety of methods to draw buyers in addition to allowing online order systems. When it comes to public places, occupancy detection, people counting, occupancy monitoring, and footfall counter have now been major concerns.

Even before the pandemic, there was a noticeable change toward digital infrastructure to be more competitive and secure. This transition has only intensified as protection and profitability have taken precedence on these special days. According to Vodafone’s 2020 IoT Spotlight report, 84 percent of companies believe IoT solutions are critical for business continuity. Moreover, 97 percent said that IoT is now essential to their company’s future. According to the survey, 77 percent of respondents have accelerated the tempo of their current IoT programs, while 72 percent have launched new ones. IoT system integration is now considered a greater priority by 84 percent of them. Companies that have historically not taken IoT implementations seriously include 73 percent are thinking about speeding up their IoT solutionsadoption plans. A significant number of respondents have stated that incorporating IoT has positively impacted their core market plan. Some people have said that thanks to IoT results, they can now make better decisions.

This research demonstrates that, in the present situation, IoT solutions are treated as a method of operating rather than a technology. This modern way of working seeks to assist firms in becoming more competitive and attentive to unanticipated circumstances, such as consumer requests and market conditions.

As a result, the rapid adoption of IoT solutions is seen not only as an all-in-one platform for optimizing organizational performance, employee engagement, and consumer experience and helping companies transform their current business models by bringing new goods and services to market.