How to Choose The Right IoT Hardware Platform?

You are here:
Embedded SystemProduct Engineering 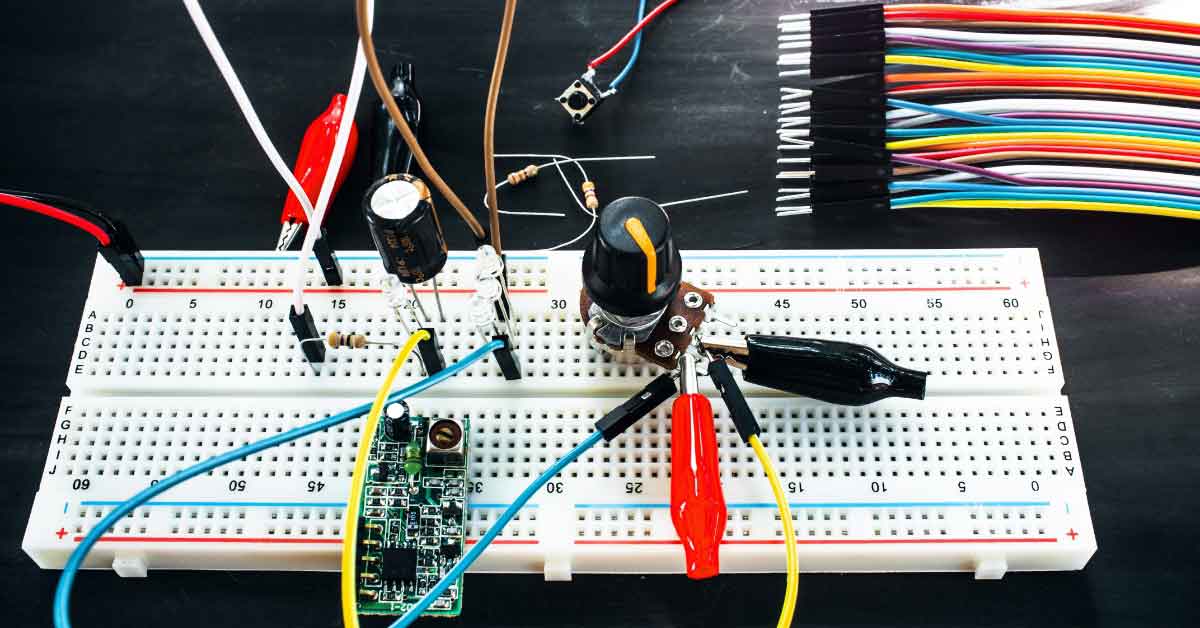 Incorporating IoT technology into a project can greatly increase that project’s abilities and functionality. But this needs many decisions regarding the IoT Hardware Platform. In this article, we will look at which IoT platform is right for you.

When choosing an IoT platform, many factors need to be considered.

Any device that is connected to the internet and needs to send messages to others (including Applications of Internet of Things) requires to use a built-in protocol. There are several kinds of a protocol on the market, and HTTP and MQTT are any of the well-known. As a huge variety of protocols accessible, IoT Hardware Platforms may utilize various messaging systems.

For a high-end system such as a Raspberry Pi, this does not suggest, but machines that run on microcontrollers, as well as PIC devices, Arduino, or AVRs, may not be able to maintain the protocol. If a device cannot handle a protocol, it is primarily as of limited RAM space. When choosing an IoT Hardware Platform, make sure to find out if your device can run its interface and messages.

All software on the market is surely made up of single instructions that a CPU performs, however, most of the time, this code is automatically created by libraries, so you can concentrate on the program functions completely. Opportunities are, any IoT Hardware Platform available on the market should run with any computer language, but the platform developers may have made libraries that manage more careful with particular languages.

For instance, you have designed a project using MicroPython and looking to use an IoT platform, it would be a big approach to pick a platform with an in-built library written in MicroPython. Unless you may have to build your code from scratch!

Bandwidth and cost allowance is vital if you assume your project to run a lot of data. Most IoT Platform gives some kind of free service, but all these platforms will have pros and cons. Some may give large amounts of data storage, though they might define the number of messages per minute that can be granted. However, others may have an unlimited data stream rate, but they cap the most number of data points that can be saved. These same services will also give paid services, which let for greater bandwidth and messaging rates, but these costs may vary drastically. If you assume your project to begin, this is something that you should remember.

Applications of the Internet of Things can also be a very powerful consideration as some conditions may have different conditions. Situations such as the healing area will need absolute security if functioned in life-critical situations but if prepared in simple devices such as controlling wearables then security is not much of an issue. IoT devices in logistics (products and packaging) may only require to be particularly simple and work on a single RFID device which when powered could tell a database of its commonplace and circumstance. IoT in businesses and homes will not require security or honesty but must see security. A home that has potential monitoring devices needs to consider if those devices can be damaged remotely within open connections.

Selecting an IoT Hardware Platform is not simple, but taking the time to research and examine different services could be a game-changer. Starting in feet-first with a service as it has a fine feature or is having a business is a method for misery, particularly with projects that include micro-controllers and low-end devices.

How IoT Prediction could reshape the Aerospace and Defense Industry?
June 20, 2022
What’s Hot
Most
Populer
Commented
Viewed
Most Popular
Most Commented
Most Viewd
Subscribe
Go to Top