How Wearable Technology is Improving Lives? 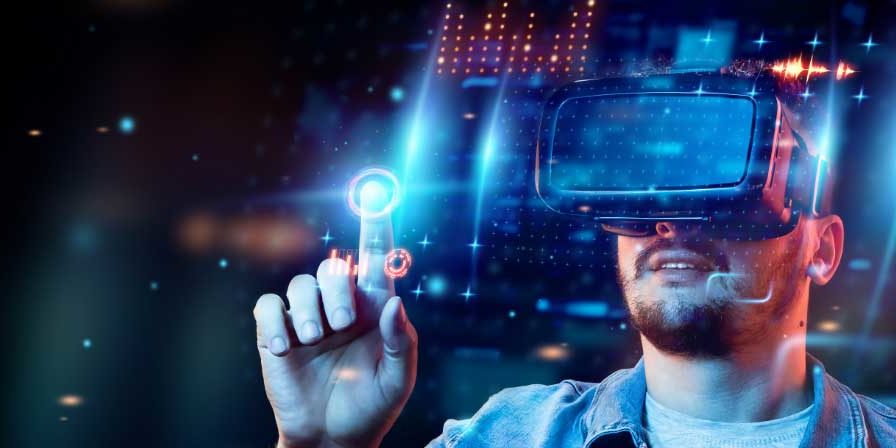 The Internet of Things is frequently used to describe devices that particularly interface with the social network, the internet, and each other, with or without human interference. IoT is compact, producing a connected world by converting physical objects into an ecosystem of information that quickly transforms the way humans live. The range of IoT devices has drastically developed for many years.

According to research, “the wearable technology market is expected to be worth $54 billion by 2023.”

Again, fitness and health are the main driving power of wearable tech. However, it’s not only about FitBits anymore. Clothing, footwear, and even bone conduction headphones are being connected to assist you in becoming the healthiest you can be. Below are some ways they are changing the fitness game:

Compression shirts that can provide you alert when you’re in danger of pulling a tissue or cutting a ligament have already been produced to keep baseball players from injuring their pitching arm.

Wearables are being used by the aged to help them prevent injury and enhance their health in the later years of life.

TEKT Bone Conduction Headphone that let’s enjoy your music “to the bone.” Open headphones use bone conduction technology, i.e., vibrations that move through the cheekbones and go directly to the inner ear, so your eardrum is protected.

Saves Lives and Makes Us Safer

Safety is amongst the advantages that wearable tech commands to the table. More and more devices are connecting with the best apps to build a safer world of tomorrow. Below are some of these:

Much similar you would use a gauze bandage to coat an open wound, tech is being improved to alleviate pain linked with many injuries by including them with a Smart Wearable Product Design.

Multiple devices are being built for our aged population, and some of them are saving lives. From a shirt that monitors vital signs to incontinence clothes, many innovations can warn servants of accidents.

Smartphone users hold their phone almost about 200 times per day. Some of these are accidental while driving a vehicle. Wearables will soon inform drivers of notifications in secure ways.

From backpacks with wireless solar lights to drinking boxes that show the toxicity level of water, the outdoorsman can get support from current and future tech.

Serves Us Relax and Experience Things

One of the most booming areas of Wearable Technology has to be the devices that interest. The availability of wireless and the world of the Internet Of Things has made this a pleasant time for tech, and there are lots of available devices. Below are some of these:

Virtual Reality (VR) holds to transform the robust creation of video gaming. Could the level of technology be there? We believe so.

So many headphones are available, including one that costs $50,000. Though, the requirement for them and higher audio quality remains to grow.

GPS for golf, a Wearable Technology that monitors your swimming performance, and devices in improvement for most common sports mean a revival of sports is expected to explode.

Wearables and toys look to go together reasonably well. You can take any superior action movie and make it also more practical in a child’s hands. Assume being able to live like the heroes you see on the big screen.

According to Statista, “The wearable market is likely, as the number of connected wearable devices worldwide is anticipated to rise to over 1.1 billion in 2022.”

Possibly the most exciting part of Wearable Technology is its potential. The advantages of modern uses will only enhance and provide a way to even great benefits in the future. The single problem is they haven’t been invented yet. New applications are bound to come, but they will rely heavily on sound ideas and open data available.

How pandemic Covid-19 accelerated the Need for IoT Solutions
May 7, 2021

Predictive Maintenance: The next big thing for the manufacturing Industry
May 6, 2021

IoT in Workplace:Smart Office Automation for better Productivity
May 5, 2021