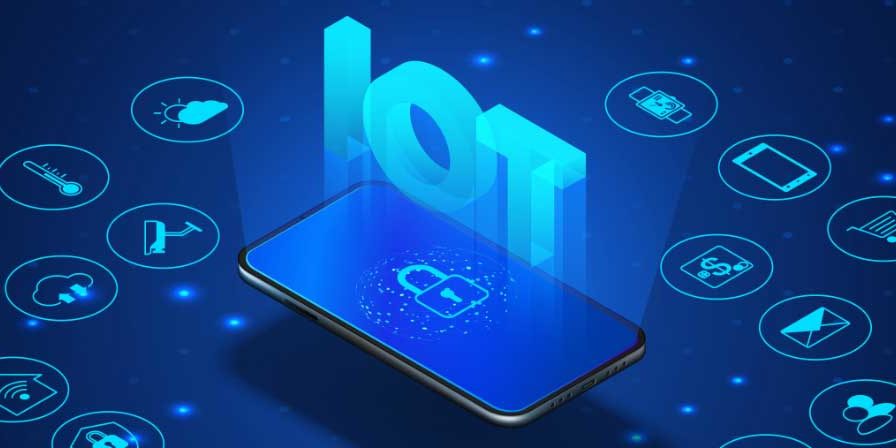 Currently, we are witnessing an increasing number of IoT deployments and solutions around the globe. IoT security is rising as a significant segment of these deployments, and companies know they require to get it right from the beginning. According to one of the surveys, “By 2022, the IoT security market is forecast to reach $4.4 billion.”

This becomes the biggest concern with the Internet of Things (IoT) is making sure devices, networks, and data are secure. Already IoT-related security incidents have happened, and it has been a concern among security, networking, and IT managers. Even these guys have already planned their security plans for the implementations. But the security landscape is broad and confusing, so how to secure an IoT deployment may not be clear. So here are few points that need tobe considered for IoT security:

Many users might not have an idea that they can set passwords for IoT devices. Missing to do so makes their devices easy to hack. Make sure to create strong passwords- ideally, it should be the combination of upper- and lowercase letters, numbers, and symbols. And set a proactive and smart password policy in location. Remember to use various security options from your end, such as regular password resets and two-factor authentication (2FA)

It’s a great strategy to keep your IoT devices connected to a network from your local network/servers. This means devices can connect to the internet but won’t have access to confidential data. You can also opt for device access management tools. This lets you control which devices can access what data and restrict unauthorized access.

Universal Plug and Play (UPnP) supports IoT devices to find and connect with other network devices. Though, this feature can also be misused as a gateway for hackers to penetrate your devices and network. To stop this, disable this feature.

To secure your IoT devices against cyberattacks, always make sure to keep your software up to date. Manufacturers publish patches for the latest vulnerabilities, making it a practice to frequently check and install IoT firmware updates. And if you have many devices, use patch management software to schedule regular updates and automate patch distribution.

Just disconnecting your IoT devices or turning them off when not in use can considerably decrease your vulnerability to cyberattacks. It eliminates possible entry points into your network and reduces the risks of unauthorized access to your network.

With the arrival of IoT devices in homes and offices, hackers also developed tricky ways to misuse them. Unfortunately for security and network professionals, there is no “simple option” for securing IoT devices. However, with the right preparation and strategy, the largest IoT ecosystems can be created so that businesses can go ahead with their implementations without placing the company in danger.
Using the abovementioned security practices can stop a variety of IoT attacks, but if you’re looking to beef up your security, schedule a call with us. We have robust IoT security solutions to keep your hardware and systems secure.

Transforming Business Operations with AI and IoT
May 14, 2021

Benefits, Use Cases, and Challenges of Industrial IoT
May 13, 2021