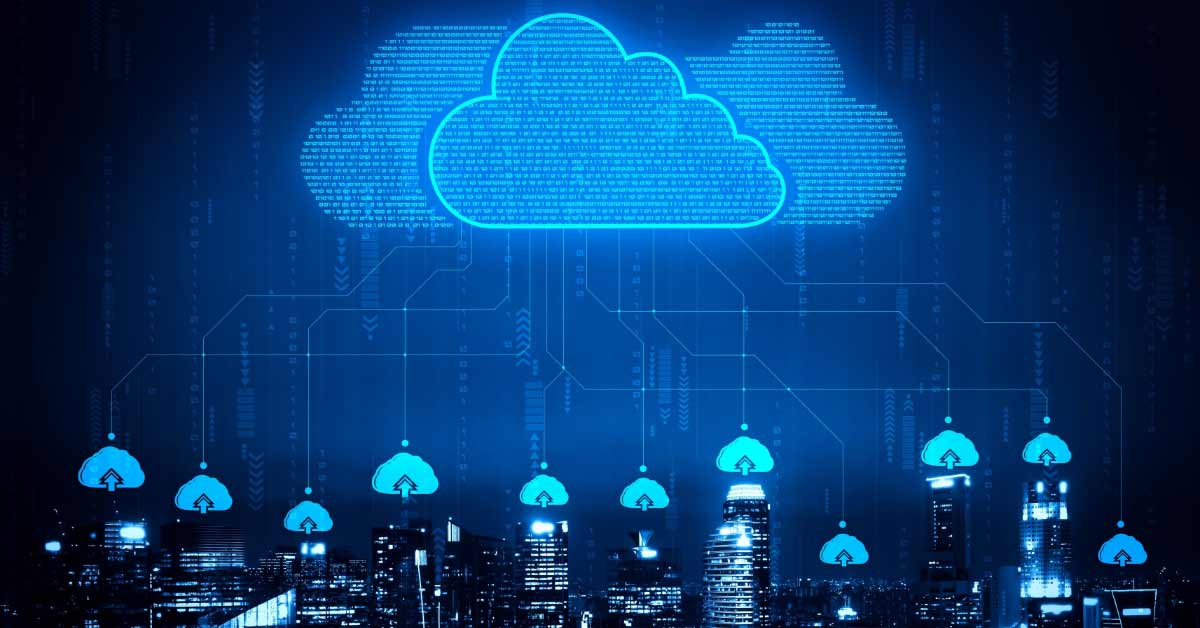 Traditional Cloud-based or Server-based infrastructures are witnessing a downfall due to their rigid cost and space requirements. Meanwhile, Serverless Computing, also popular by the term Function-as-a-Service (FaaS), occupies the space. Serverless Architectures the leading-edge innovations aimed at allowing the developers to run code without hassles and worries.

A Glimpse Into The Domain

While IoT is helping transform industries into a data-driven paradigm, opening up vast opportunities, it stands as a wise decision when we lean towards integrating the serverless approach with IoT.

To shed light on the serverless computing aspect, it could be known as a concept of fabricating and driving applications free from any server management. It represents an exquisite deployment model where applications, wrapped up as one or more functions, are uploaded to a platform for further execution, scaling, and billing against the specific demand required at the moment.

Meant to lessen time to market, operational costs, and system intricacies, this technology enables companies to concentrate on high-value and high-level applications rather than bothering about configuration. Serverless technology development has brought into the arena an array of possibilities guaranteeing dependability, performance, scalability, security, and cost.

The Merits of Serverless Computing to IoT and everything else: 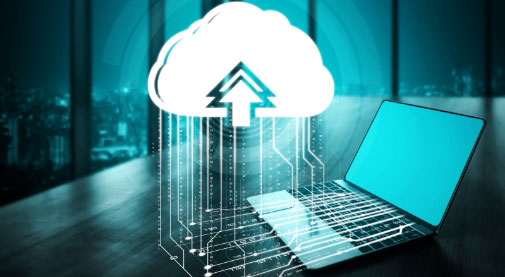 Serverless Computing is packed with an array of benefits like relieving developers and architects from the hassles of provisioning, acquiring, and managing backend servers. The obstacle with the traditional systems was that they demanded hardware as a prerequisite to operating a server, which further used to consume a lot of time and resources for development.

While on the other side, Serverless empowers developers to procure backend services where all the server space and infrastructure concerns are supervised by the vendor enabling you to perform other necessary and critical functions smoothly.

Unlike the conventional server-based infrastructures, the Serverless Infrastructure approach facilitates developers to build new applications in a matter of hours or days, rather than weeks or months. Hence, bringing in the benefit of faster time to market for the businesses.

Serverless draws out the requirement of maintaining ad-hoc provisions for infrastructure while also letting avail the demanded infrastructure as and when success strikes. Hence, saving you from the dilemma of choosing between provisioning and sudden acquirement of infrastructure, establishing better and improved scalability.

Serverless saves you from spending unnecessarily on reinvention for activities like authorization, presence detection, image processing, and more. With Serverless Computing, there’s no need to maintain always-on servers, and hence you economize in every way, be it the stretched-out expenses, human resources, or computing power.

User Experience Extended to the Core:

With Serverless Architecture, the developers and business teams get more time and resources to focus on the elements that keep users happy. This stands truly essential as customers don’t get bothered by the type of infrastructure used, their features, and likewise, instead, they are more concerned about their experience.

Serverless provides for points of presence near every user, thereby also furnishing enhanced latencies that do not diminish experiences with an increase in the number of users, their location, and networks. Thus, facilitating better applications’ performance equally well for everyone.

The Internet of Things has assumed the role of a catalyst infusing industries with the data-driven criterion and opening up vast opportunities. Though IoT is getting adopted by companies at a quicker pace, to harness the full benefits of IoT, it becomes essential to integrate it with Serverless applications.

With the staunch belief that digital IoT adoption should turn towards flexible, reliable, and cost-efficient platforms with minimal investment into infrastructure, software, knowledge, and employees. At Teksun Inc., we assist you in sealing the full benefits of Serverless IoT Applications by serving you various offerings.