The Real-Life Events With Blockchain IoT In The Limelight 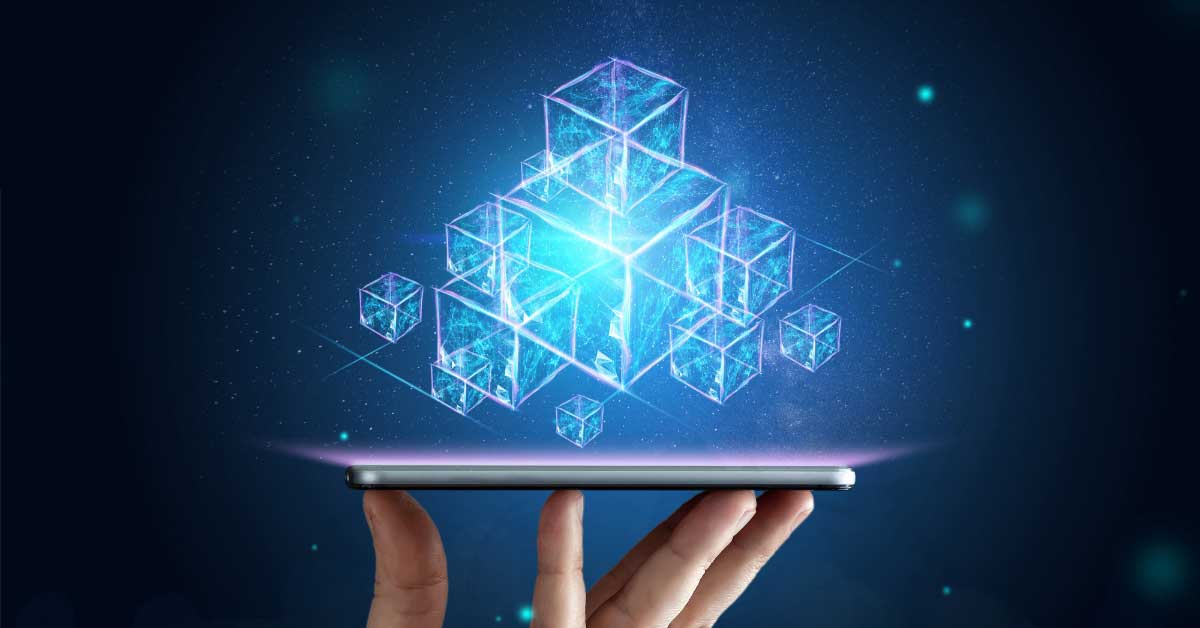 It all starts when two forces are combined to create something advanced. The same has been the case with IoT and Blockchain, as their convergence has drastically revolutionized the way industries work.

While Blockchain IoT has brought immense value to numerous industries, including retail, manufacturing, security, logistics, healthcare, and more, it has, on the other side, also gained increased importance and adoption from the global markets. If we had a look at the global Blockchain IoT market size, it could be known that the subject is anticipated to witness growth from USD 258 million in 2020 to USD 2,409 million by 2026 at a CAGR of 45.1%.

Healthcare always stays at the forefront when it’s about adopting leading-edge technologies. To learn a bit about Dosimeters – they are badges like instruments used to measure the radiation levels that its wearer has been exposed to. This helps healthcare professionals and scientists know the power of radiation they’re exposed to, thereby eliminating the risk of being exposed to too much radiation. The present times witness the rise of Clintraq’s dosimeter having the potential to provide real-time results with the help of NetObjex’s IoT-Blockchain Platform that further allows it to track and administer data and firmware updates through the cloud.

As we all know, the cargo shipping industry faces severe communication gaps, which further contributes to elongating the shipping times. SmartLog, a blockchain-driven trail-run project directed at lessening the overall units of cargo transport times. This is based on the idea of storing shipment transactions on the SmartLog Blockchain while also tracking them using IoT and automating tasks using Smart Contracts, thereby providing better organization and communication to the industry. 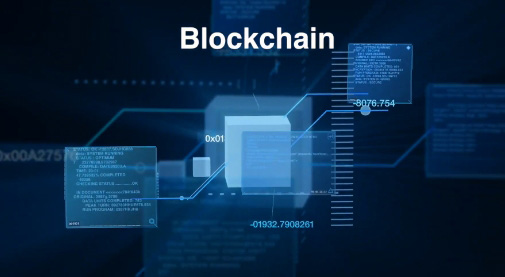 With the multiplying population, there has been a rise in planning & organization issues, majorly in the field of parking. With Blockchain IoT, this issue seems to be resolved because of features such as automation of transactions, real-time notification, and alert regarding available parking spaces, and proper navigation to reach the parking space. NetObjex, Advantech, and PNI Sensor Corp collectively provide a stance to the chaos created by the parking mismanagement. With NetObjex blockchain services, vehicles can be equipped with crypto wallets to automate parking transactions. At the same time, PNI Sensor Corp.’s PlacePod, an IoT-enabled smart sensor, can help determine the availability of parking spots. And lastly, Advantech’s Parking Service System provides the hardware and cloud service necessary for the program to function.

Agriculture has been one of the primary requirements of every nation, and Blockchain IoT just has the potential to boost it multifold. It has been rightly formed that Blockchain IoT has the capacity to remodel how the food production industry operates. With this technology, IoT sensors come into play, which conveys the data directly to the Blockchain, thereby further enhancing the food supply chain. A real-time use case for Blockchain IoT in Agriculture could be learned as ‘Pavo,’ a smart farming approach. It’s IoT hardware device allows the farm data to be saved on Blockchain, enabling farmers to review the captured data and make informed decisions while also facilitating pre-selling of crops through smart contracts.

Blockchain IoT has carved a new angle in the Security and Surveillance arena enabling IoT devices to stay tamper-proof and possess access to secure lines of communication between smart objects. Xage has a series of decentralized IoT purposes that do everything from securely operating systems to advancing means that emanate prompt signals about suspicious hacking activity.

Internet of Things is a concept to be studied and understood in a broader context with respect to different use-cases, industries, and other technologies.

Numerous sectors have risen to explore the inherent applications of IoT and Blockchain to enhance performance and bring automation. This blog discussed the real-world applications engaging this technology to develop robust business solutions. If you wish to know more about how Blockchain IoT could drive value to your business, get in touch with Teksun’s expert professionals.

How IoT Prediction could reshape the Aerospace and Defense Industry?
June 20, 2022
What’s Hot
Most
Populer
Commented
Viewed
Most Popular
Most Commented
Most Viewd
Subscribe
Go to Top