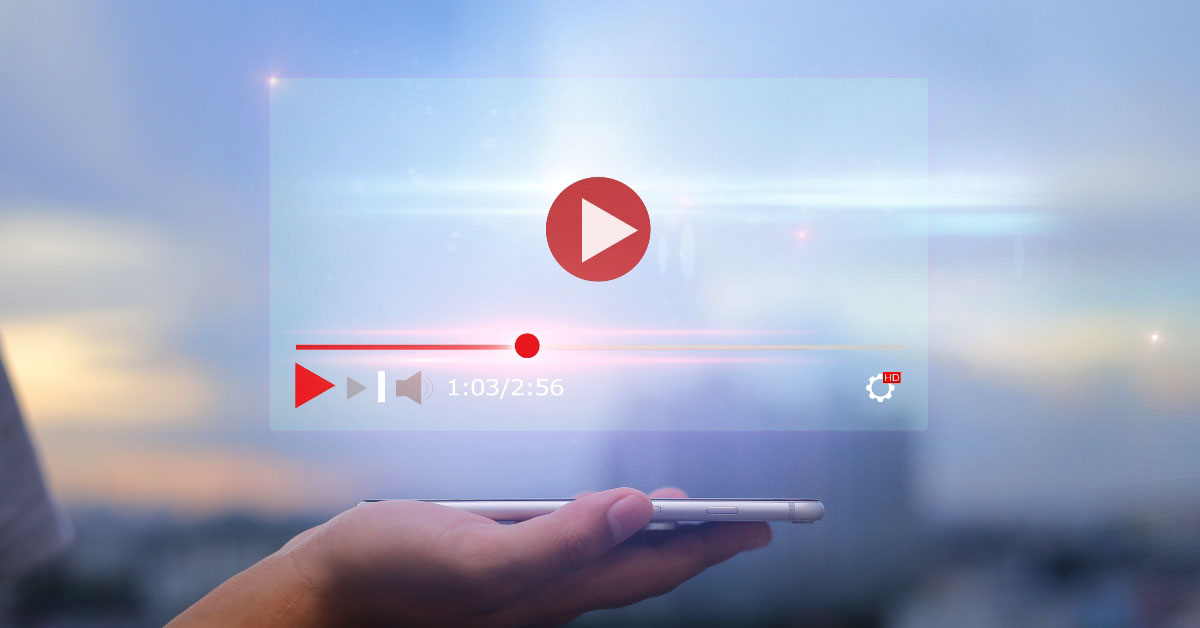 Study says that Mobile Video Live streaming ranges are predicated to be double by the end of the year 2018. It is a robust tool in the business of marketing. So, it has becomes a vital components for the advertisers to focus on. With brand new applications and top video streaming Mobile App Development the businesses are getting notified of integrating this robust way of promotion in making their business better.

As per statistics presented by LiveStream, the number of audiences watching live videos jumped up to 81% more compared to the previous year.

Similarly, the website also says that around 80% people opt to watch live video from a brand instead of a blog reading.

Combination of the Development Team

The Development team committed in the project consists of the same professionals normally covered in any app design. The Project Manager manages and controls the complete project and indicates the performance of other members.

Here come the app developers who have expertise in Android and iOS app development. The significant participation of the UI and UX designers, the backend team members and ultimately the quality app testers can also not be rejected. All these people play their crucial role in the strong making and launching of a live video streaming app.

Choice of a Viable Platform

First things, what requirements to be done is selecting the proper viable platform for Mobile App Development. The information on the Minimum Viable Product (MVP) will be important during the initial phases of the designing method. An application is often created on either a native or a hybrid platform, and so this is the first choice to decide from.

As for the hybrid platform, it will help several languages such as HTML, JavaScript, etc. If you need to build your live video streaming app using the native platform, then it is suggested to first choose the particular Operating System- Android or iOS for which the app is getting built.

After you have selected right platform, it’s time to continue further the journey

One of the first basic requirement is user registration while the customer is rooting for live streaming video apps. He has to be offered several choices to register the account. The choices may consist of registration with mobile number or email id using OTP verification.

Besides that, you can combine the choice of registering for social media platforms such as YouTube, Facebook, etc. And please remembered to incorporate the choice where the user can increase the forgotten password.

Having a helpful inventory that includes personal knowledge about the user is always necessary. So next task in help for the app developers is to build a platform where the client can choose in his profile that would incorporate user name, mobile number, email id, choice of video genres such as movies, sports, etc. subscription list and all.

The app developers surely require to join the search box in the app that lets the users seek an appropriate video in a particular category. Now the search category requires to be a little deeper. It should be based on the investment, the factor of age, location, and language of the performance, various total views and on.

You know very strongly that the reputation of the video progress by the number of persons viewing it and also offering their expensive feedback in the kind of ratings and comments.

The user offers the feedback not only whether he preferred the video or not, but also the video quality and if it ran easily without buffering.

As you are developing apps for live video streaming, the extension of Geo-location tracking becomes necessary. It serves to track or find the location of the performance. One can tell the part of Facebook Live that lets the user know the popular location of his friend.

In this era of the internet, the enigmatic videos become viral as a fire in the forest. How is that possible that one such video gets seen by thousands within some moments of its upload? It occurs through video-sharing, which is shared on several platforms such as Whatsapp, Facebook, Instagram, and Twitter.

But every user needs to keep some privacy as far as sharing of the content is regarded. So, remembered, the mobile app developer has to provide some privacy-related settings. A user can select with whom he needs to share the information and not.

Live Video Streaming Apps are ruling the market. Today people stay connected with the affairs of the world around not in television sets, but through these amazing apps. And these apps are not causes of entertainment but also giving important information and taking the businesses ahead.

With the next few years, the requirement for such apps will moreover go up and so the app developers should also discover out new innovative methods to make things more exciting for the end uses. It is also reliable that several industries such as sports, entertainment, coaching institutes, and others will have a big impact on such apps in the future.

So, create more and steady your phases in discovering and getting in touch with the Mobile App Development Services to get your live video streaming app cost-effectively.