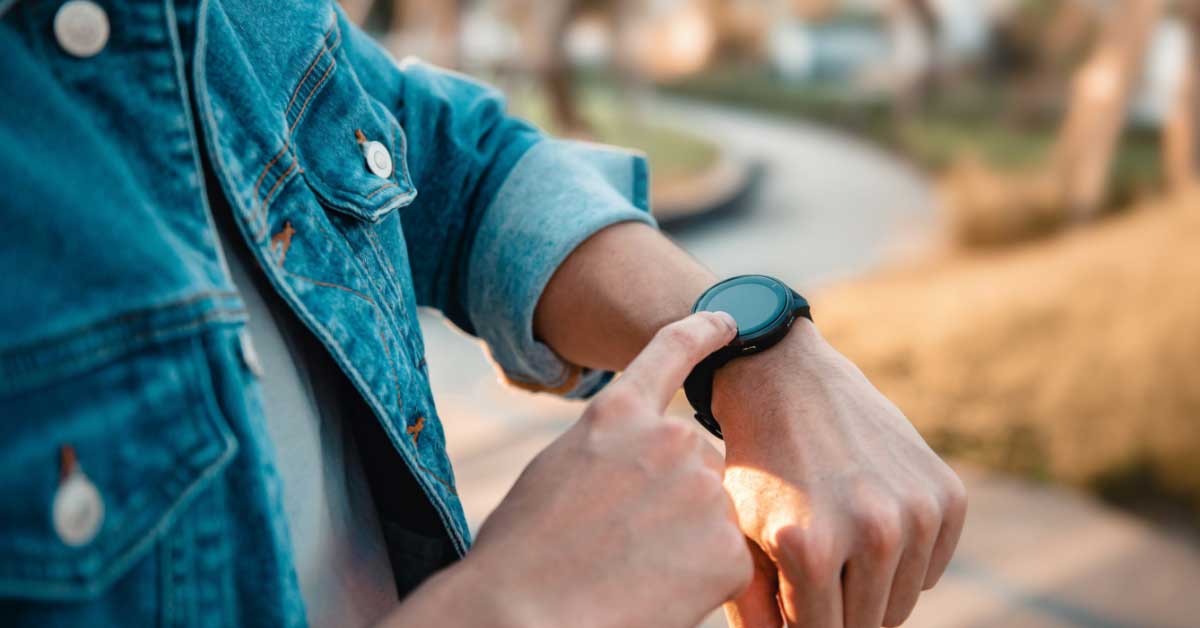 Nowadays Wearable or wearable devices – both are the most popular players in the field of electronic devices. These wearable devices appear with further accessories like eyewear, or a wrist device while there are others which are included in any part of clothing like T-shirts or caps. Wearable not only doing the basic work of computing as laptop or cell phones, however, it has also outperformed handheld device by providing customers with some exclusive features such as heart-rate, fitness tracking, calories consumed among others.

Today these devices are quite popular and especially most useful in the field of Health, Fitness, Cloths, and education among others. Wearable technology is the innovative concept in the technology world, however, it takes time for implementation on a large scale platform. Currently, this technology becomes quite popular in smartphones and fashion world.

One of the most common and popular forms of wearable devices is smart watches. The main task of smart watches is connected to customers’ smart phone once, they will notify them on social media message, emails or calls. Also, these watches are now being used with the combination of smart applications for monitor UV Rays to pollution in the air. The most well-known enterprise such as Apple, Samsung, Google has launched their smart watches devices this year.

One more innovative wearable devices are Smart Jewellery. Many companies are taking this idea through attracting women in the form of smart jewellery. If users are unable to access their phone, then Smart jewellery informs users of any emails, calls or text. Today, there are many renowned jewellery designers work with mobile accessory, creating companies to make smart jewelleries.

Generally worn on the wrists, fitness trackers monitor the number of steps customers take when they put it on. Advance forms of fitness trackers track the user’s health goals, diet progress, and exercise habits. Also, this tracker monitors heart rate and provide an exact information of the calories burned.

The form of smart Clothing is a specifically made of garments infused with conductive silver-coated fibers. This device, especially perform as sensors that stream data in real time to a smartphone and regular clothes that develops with some extra functionality. Also, big fashion brand companies have become smart with their clothes providing a fitness garments form which monitors heart rate, breathing and stress levels.