Top reasons Why you should go for Native App Development in 2020? 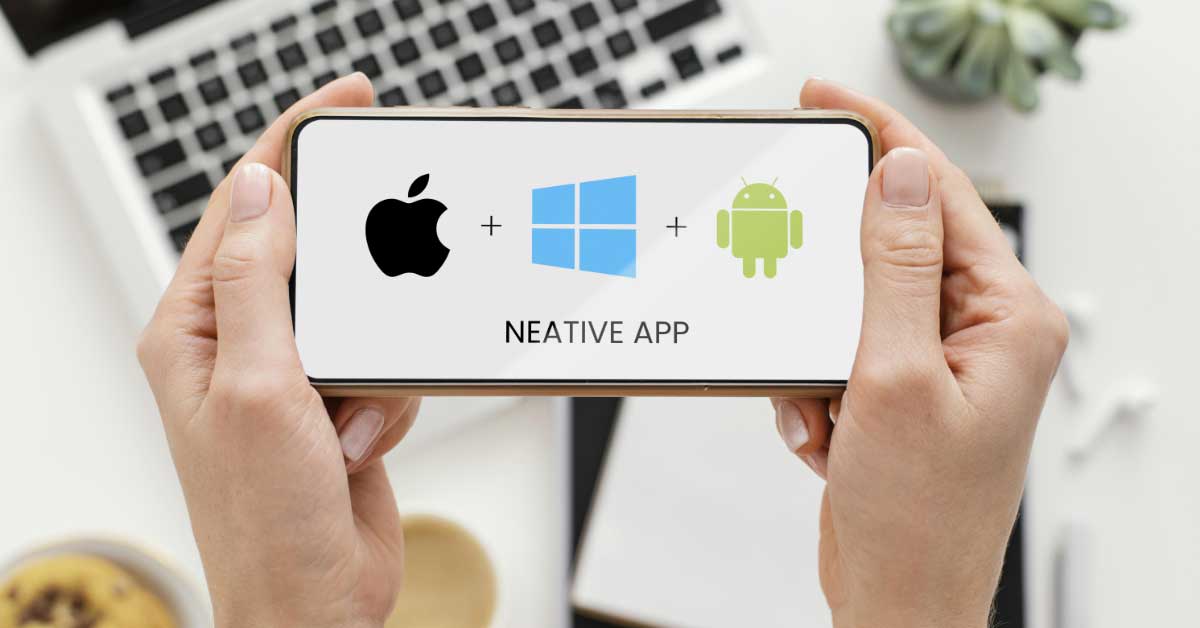 In this digital era, most companies are providing a vital focus on native app development, mobile apps as millennials opt to have mobile applications for everything. Many companies, such as Snapchat rely only on Mobile App Development Services to help their users. Now, businesses opt for native mobile apps as native apps simply blend with the complete ecosystem.

Native apps are written in languages specific to the platform. In Android, native apps are developed using Kotlin and Java. Swift and Objective-C are utilized for native iOS Applications for Software Development. These types of apps are customized made to take full benefits of the platform and offer users a prominent experience. Let see, why we should go for Native App Development in 2020:

Earlier, tech giants such as LinkedIn and Facebook had contributed to HTML5. Later they disliked the choice as the market was essential for standalone native apps. Native applications are quicker, more responsive, and give enough user experience.

Native apps run quicker as they are signed in languages completely approved by the platform’s ecosystems. As native apps have a way to choose APIs and elements which are optimized for various devices, they work softer and accurately.

On the other hand, the hybrid application base on native browsers such as Android WebView or UIWebView. As there is a mandate, they aren’t as quick as native apps.

Native apps are guarded by many several layers of an ordering system, which makes them hard to utilize. Apart from these,hybrid apps depend on the protection of the system’s web browser. Native applications also don’t rely on any third-party frameworks. They utilize official APIs which have been tested many times across different devices and system versions.

Since the official SDKs have been in development for a longer time, it is very

As the official SDKs have been in development for quite a long time, it is highly likely that most of the common security issues have been identified and fixed. As official platform releases have longer release cycles; you can expect more secure, well-tested, and reliable software.

For a provided platform, UX/UI will be integrated and well understood by the users. The whole broader UI will be allowed in the native apps on the same platform, so there will be the least learning curve, and people will know how to encourage in your app. With better performance, user experience is also much more effective.

While building native apps, it is easy for designers and developers to perform the best standards and methods. This all factors make native apps a more reliable UI and better user experience suited to hybrid apps.

As Android and iOS are ideal products of their own companies, they will stay supporting and enhancing the complete platform for users and developers. As these platforms completely support native apps, they will be much more durable in terms of development, practice, and support.

Users will meet a lot fewer glitches and crashes, and the app will run smoother completely. Apart from these, cross-platform frameworks are produced by third-party organizations. If they do not make ample profit from such frameworks; they may reduce down the framework development or fully stop maintaining it.

Native apps are developed for their special platform, practicing the full benefit of the software and the working systems’ features. These apps can quickly access the hardware of the device such as the GPS, microphone, camera, etc. so they are set in achievement, which eventually ends in a better user experience. Push notifications are a different large benefit of selecting native app development. Push notifications go finished the iOS server (APNS) which you require your app package ID and same with Google’s Cloud Messaging (GCM).

Excellent performance, cost-effectiveness, safety, and the potential to strike the stars – selecting to go with native app development and Mobile App Development Services might sound like running the bull’s focus if you’ve now chosen to build a mobile app. And the strong examples above give you clear signs that these are not just empty slogans