What are IoT Security 2021 Trends? 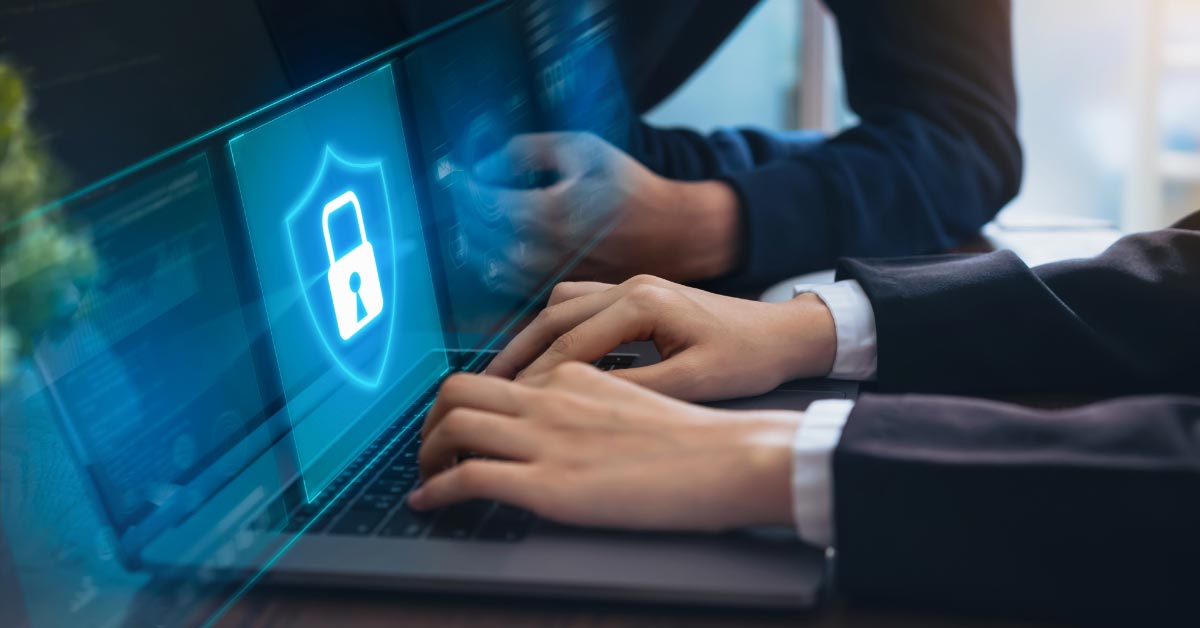 As working from home has introduced new security risks, the Internet of Things (IoT) promises to raise the stakes even higher.

Consider the damage that hundreds of millions of people working from home would cause. Corporate security defences were substantially undermined and, in some cases, overwhelmed as a result of this. IoT has the potential to amplify such issues.

Due to the epidemic of ransomware, IoT may not be top of mind right now. However, when the number of connected items grows exponentially, it will undoubtedly climb again.

Another Significant Expansion of the Organizational Boundary the Internet of Things amplifies the threat by several orders of magnitude. It’s tens of billions of connected gadgets we’re talking about.

According to IDC, by 2025, 41.6 billion linked IoT devices or things would generate 79.4 ZB of data. Every one of them provides access to the business.

Some IoT security products have already been released by vendors. However, the market is still in its infancy. Vendor offers will expand and get more sophisticated as the threat becomes more genuine. All of this adds up to enterprises having to secure an ever-widening net.

The Internet of Things (IoT) Will Produce A LOT MORE DATA

With the proliferation of connected IoT devices, there will be yet another significant increase in data.

The location of that data is currently being debated. According to some, practically everyone will remain on the cliff’s brink. Others want a lot more data to be routed to big data centers. Whatever the case may be, data must be protected. Even if the data is merely about the whereabouts of a car for a few moments, anyone who is lax with access to it will face substantial privacy consequences.

Whether data is stored at the edge, in the data center, or in the cloud, it must all be protected.

“We are seeing an increase in edge computing devices that will lower computer power in IoT devices, but they must be regulated and secured,” said Ashley Leonard, president, and CEO of Syxsense.

He stated that as 5G achieves traction, the influence of IoT would be amplified even more.

“5G and IoT will transform the way we work, interact, and, most crucially, access information,” Leonard said.

“When company data is exposed via 5G devices connected directly to the internet, current IT security strategies that focus on perimeter security will be ineffective. Who has access to your data and who owns it?”

Within security, automation will become even more important. 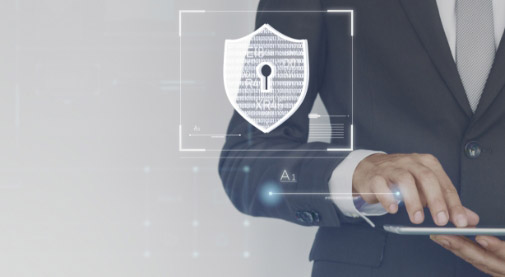 Within the security industry, automation is already a prominent trend. It’s used to sift through mountains of logs to find patterns and abnormalities, for example.

However, with the Internet of Things, we may expect even greater automation. When dealing with orders of magnitudes in the tens of billions, a security administrator cannot possibly handle them manually. As a result, automated security will become a more important aspect of the security arsenal.

The Internet of Things opens up a slew of new attack vectors, many of which have yet to be imagined.

“Most companies have no idea what IoT systems are even connected to their corporate networks,” Leonard said. “This has huge security implications. A casino has already been hacked through an IoT thermometer in a fish tank.”

The Need for Standards

In the field of information technology, standards are essential. Consider what would happen if a dozen vendors and a few dozen startups built up their IoT management protocols and platforms. It would devolve into a tangle of conflicting systems.

Due to the absence of interconnectivity, security would become a nightmare. A lack of standards may be used as an excuse for failing to safeguard IoT systems and data.

“Many IoT device suppliers have their procedures for updating security,” Leonard explained, “but there are no standards.”

He used homeowners as an example. When was the last time they updated their door locks, security cameras, or air conditioning? Consider what those systems might be connected to in this bright new world of IoT. They are frequently linked to phones that carry passwords to both consumer and corporate systems. This gives a significant access point to the company.

However, if the Internet of Things takes off, sensors and gadgets will be found in every car, every device, and even on the manufacturing floor. Standards are essential for simplifying the securing of anything.

As the Internet of Things (IoT) security trends are rising worldwide, the future trends of IoT will play a vital role soon. The devices must be separate from other IT systems, enlisting network segmentation.