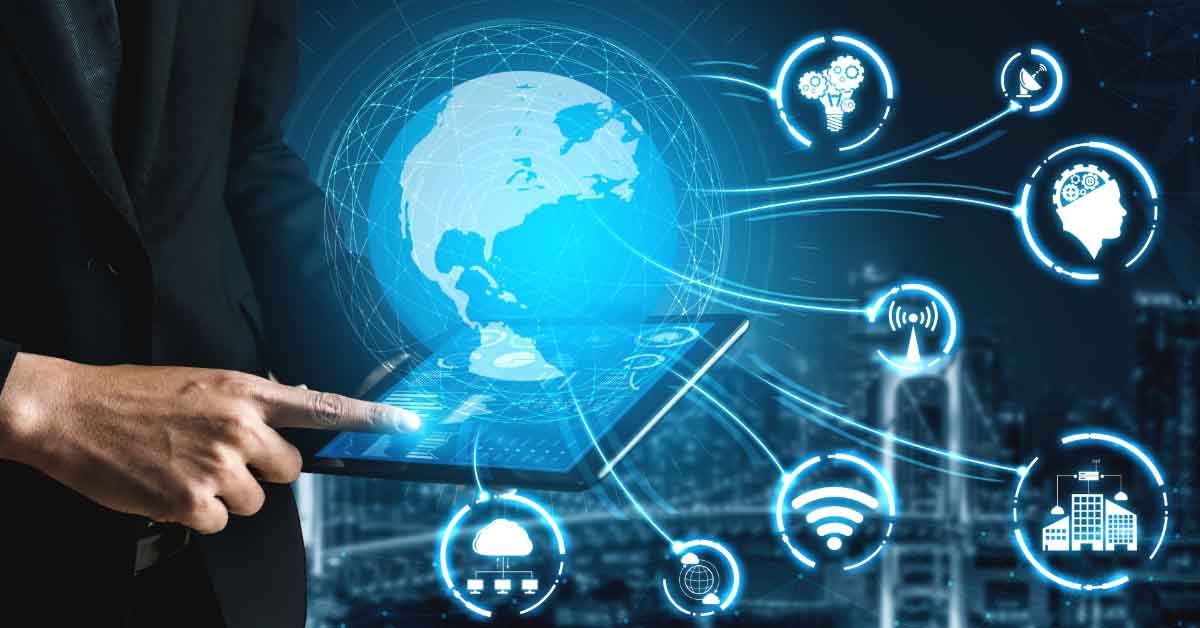 IoT is not a buzzword but a necessity.

Organizations and policymakers will plan, create, and launch smart connected devices using the Internet of Things, which opens up a slew of new market opportunities. Many government agencies, businesses, and even individuals are harnessing the potential of IoT, Big Data, and Artificial Intelligence to develop strategic business models that improve people’s lives.

One of the most significant benefits of the Internet of Things is in the field of healthcare. Wearable gadgets, such as smartwatches and exercise trackers, capture important data such as sleep cycles, heart rate, and more. Wearable sensors allow for the detection of otherwise undetectable abnormalities, the monitoring of baby cribs, and even the provision of medical treatment to the elderly.

Companies in the technology industry see the opportunity for a wide range of applications and the adoption of these services to change people’s lives. Apple, for example, recently unveiled new capabilities for their smartwatches, including the ability to measure glucose levels, display blood pressure, and control heart health status.

Vendors, implementers, operators, policymakers, and regulators use IoT to optimize the advantages of connected devices while mitigating future protection and privacy threats, as they do with many other innovations.

What is the size of the IoT market?

The widespread adoption of IoT Solution is due to the advancement of wireless networks, lower costs of connected devices, increased demand for tailored IoT implementations, increased operating performance, and increased consumer demands for personalized goods. Let’s take a closer look at some of the core technological factors of IoT adoption:

The Importance of IoT Adoption

When more devices are supposed to be linked, the Internet of Things is becoming increasingly important. As a result, there are more prospects for IoT Solution adoption. Let’s look at the technological drivers that are behind IoT adoption.

As we need to incorporate connected devices with IT services, implementing IoT Solution has become more difficult, posing significant challenges in networking, real-time data processing, security, and communication. An IoT approach combines various innovations and necessitates a strategic growth period that begins with design and ends with implementation, testing, and continuous monitoring and support. Let’s take a look at some of the most important obstacles to IoT implementation. 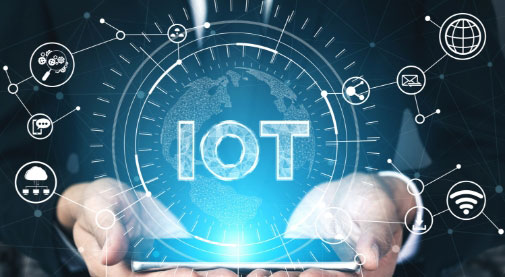 One of the most difficult aspects of introducing IoT Solution is ensuring the security of internet-connected devices. Since improperly built machines can easily expose data to cyber theft, the growing number of connected devices poses a security risk.

Healthcare systems are a good example of IoT security risks. By misconfiguring computers, cybercriminals will gain control and access to people’s health information, putting their health at risk.

The following are some of the most important IoT security threats:

Since security could impact both the business and the customer, it should be the top priority of your IoT strategy.

Apps in an IoT environment are interconnected with various applications and hardware, posing a significant risk of data leakage by unauthorized access to these devices. For example, speech recognition or vision features are often used to listen to and watch the action, with the results being sent to the cloud for analysis and personalized services. Often frameworks or third-party software are used without sufficient encryption, resulting in the disclosure of sensitive information such as email addresses, phone numbers, and credit card numbers.

Hundreds of millions of users are connected to a network that handles massive amounts of data every day. The method for storing, analyzing, and processing large amounts of data should be flexible to meet the needs. It also necessitates cloud computing and big data modeling to interpret valuable data for future business decisions.

There are currently no concrete guidelines in place. The technical steps are also in a haphazard state. The requirements will aid in the development of a standard specification for IoT products. Interoperability of IoT with legacy devices has become more important due to the lack of existing specifications. This is preventing us from realizing our vision of fully integrated smart daily artifacts.

When developing an IoT approach, connectivity is critical. It’s a crucial part of the IoT device’s networking. Since network capacity and speed are still limited, bandwidth is seen as one of the most significant obstacles in IoT deployments. Since most of these businesses are based in rural areas, connectivity becomes more difficult in remote areas. The quality and speed of signals received from connected devices are affected by the network type (LAN, MAN, or WAN).

Integrating linked devices with the appropriate IoT interface is often regarded as a difficult challenge. Failure to properly integrate devices with the required IoT platform can result in inefficient operation and value delivery to customers.

“Through 2018, half of the cost of deploying IoT technologies will be spent incorporating different IoT modules and back-end systems,” says Benoît Lheureux, research vice president at Gartner. It’s critical to realize that integration is an essential IoT skill.”

The key argument here is that there are far too many computers with many endpoints linked and sending critical data to an IoT platform. As a result, picking the best IoT Solution becomes vital. You will mine a vast volume of data with good integration and use it to make crucial business decisions.

Roadmap for the Internet of Things

The company should first define a technical approach before implementing IoT solutions. The following is an example of a traditional technological system:

The IoT roadmap comprises a set of tasks that include identifying functions, duties, and deliverables.

The IoT roadmap should include both corporate, technological, and organizational criteria as well as constraints. It can also meet current and potential market needs and respond to future technical or sector changes.

As previously said, IoT is no longer a buzzword but rather a necessity. Investing in IoT and applying the right IoT approach will result in rapid paybacks in the form of increased efficiency, lower operational and maintenance costs, improved quality, and better and faster decision-making. In short, the target for IoT project growth should always be to have a competitive ROI.

Teksun offers a wide range of IoT Solution, including IoT application creation, IoT protection, and system management, connecting to remote device management. Using numerous IoT technologies, we assist companies in implementing a highly elastic, stable, and cost-effective infrastructure. We help customers enforce IoT technologies that boost growth, performance, and profits. Please do not hesitate to contact our team of experts if you have any questions about IoT Solution Growth.