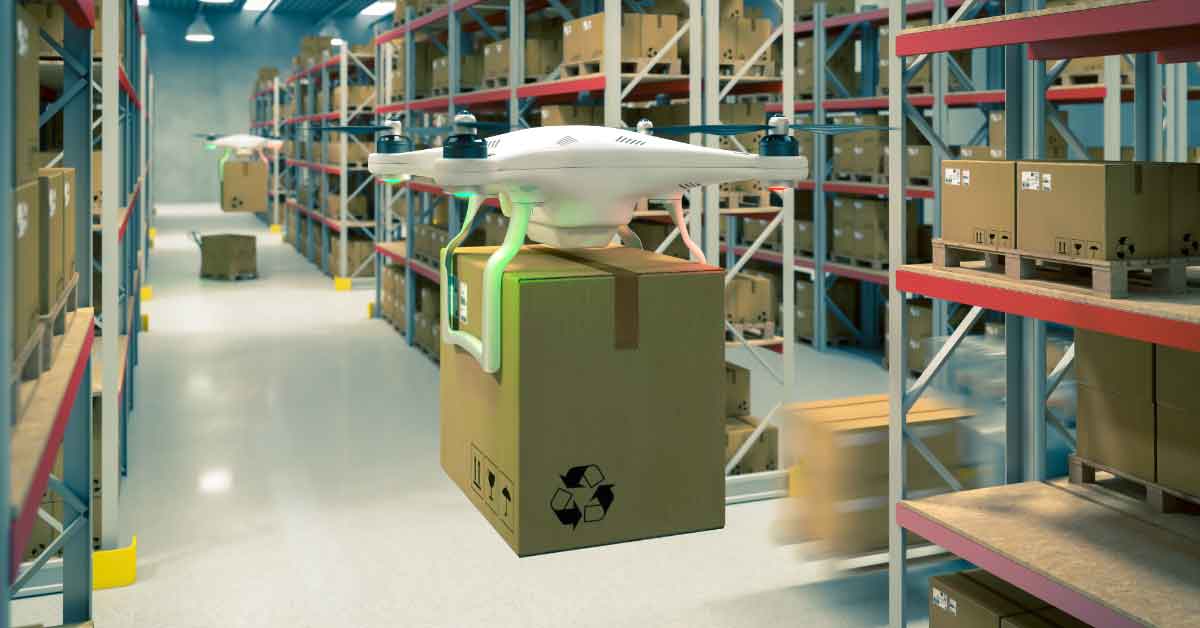 IoT, Drones, and Surveillance: A Purview

Surveillance has emerged as an essential element in today’s life, be it homes, offices, industries, factories, public transport, or any other. Surveillance finds its importance and existence when it comes to managing, influencing, directing, or protecting, being a close observation of a person, group of people, behaviors, activities, infrastructure, etc.

Earlier, there were traditional observational surveillance systems and techniques were used. These conventional methods were bound by the static nature of the camera, usually controlled manually or set upon a tripod or other platform. Then there were Aerial Surveillance techniques as well that used helicopters for observations. While these techniques delivered accurate results, they were more cumbersome and costly as well.

Though these traditional surveillance systems found their use even today at some places globally, there are unmanned aircraft systems that have substantially captured the Surveillance markets with the advent of the technological edge.

As per the reports presented by Markets and Markets, the Global Drone Surveillance market is anticipated to reach $256.45 million by 2027, from the current valuation of $64.63 million in 2019. This growth will take place at a CAGR of 18.8% during the forecast period.

The UAV Surveillance Systems carry a broad gamut of merits that eventually drive the market growth. These drones can be decked with different equipment necessary for Surveillance like heat sensors, infrared cameras, live-feed video cameras, and much more. 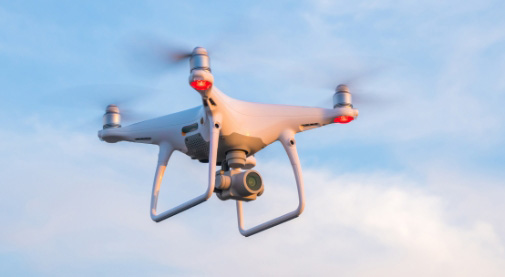 The Surveillance Drones possess the capability of staying up in the air for longer durations ranging from few hours to even days. Moreover, they are jacked with long-range cameras enabling scanning of cities and facilitating zoom onto a particular area or item.

Additionally, the IoT-driven Drones used for Surveillance can carry bogus cell phone mobile towers and wifi crackers to ascertain the suspect’s location or intercept his or her texts or phone calls. It must be noted that the surveillance drones also stand capable of carrying less-lethal weapons like tasers and rubber bullets.

The market for UAV Surveillance Systems is bound to buckle up, owing to the changing government regulations in a positive aspect, besides the decrease in the price of components.

The Advantages Brought To You By The Surveillance Drones

You can deploy and operate your fleet of automated surveillance drones from a remote area over the cloud. Hence, making up for a great covert operation.

You receive the advantage of scheduled patrolling by dividing the UAVs into smaller clusters and deploying them in different zones for extensive and efficient Surveillance.

You get entitled to live and instant updates, while with the ‘bird’s eye view’ aspect, you receive high-quality video feed over the cloud/local network.

You are enabled to automatically detect anomalies & threats while also establishing to raise timely alarms for incident response teams.

The Compelling Use-Cases of Drones for Security & Surveillance

Surveillance Drones facilitates you with real-time information on the happenings in the area for which it is deployed. This helps in the optimal deployment of resources during security incidents.

The IoT-driven Drones provide for enhanced safety and productivity of human guards or soldiers.

No matter how extreme the environment, Surveillance Drones powered with IoT technology provide you clear image and video footage without compromising quality.

Drones can be of great help to the security directors of high-impact events like political rallies, music shows, marathons, and likewise.

Be it keeping track of the trespassers or chasing them around in real-time for furnishing recon data to defense forces; Surveillance Drones help you in all.

The best-ever application of IoT-driven Surveillance Drones can be in the events of hostility, be it anti-terror, anti-piracy, anti-criminal, and riot control scenarios.

Drones provide for comprehensive coverage that helps overcome blindspots, as well as the immobility of CCTVs. Moreover, places like roof-tops, off-shore oil rigs, high altitudes, and narrow or confined areas are covered well by the Surveillance Drones.

Hence, it could be rightly concluded that IoT-powered Drones for Surveillance purposes provide real-time acumens into security and emergencies for more trustworthy control, explicit data collection, extensive situational awareness, and more informed decision making. Simply join hands with Teksun’s techies and get a wholesome scoop of guidance as to how IoT-driven Drones can fulfill your surveillance needs.