All you need to know about AI x IoT Smart TVs 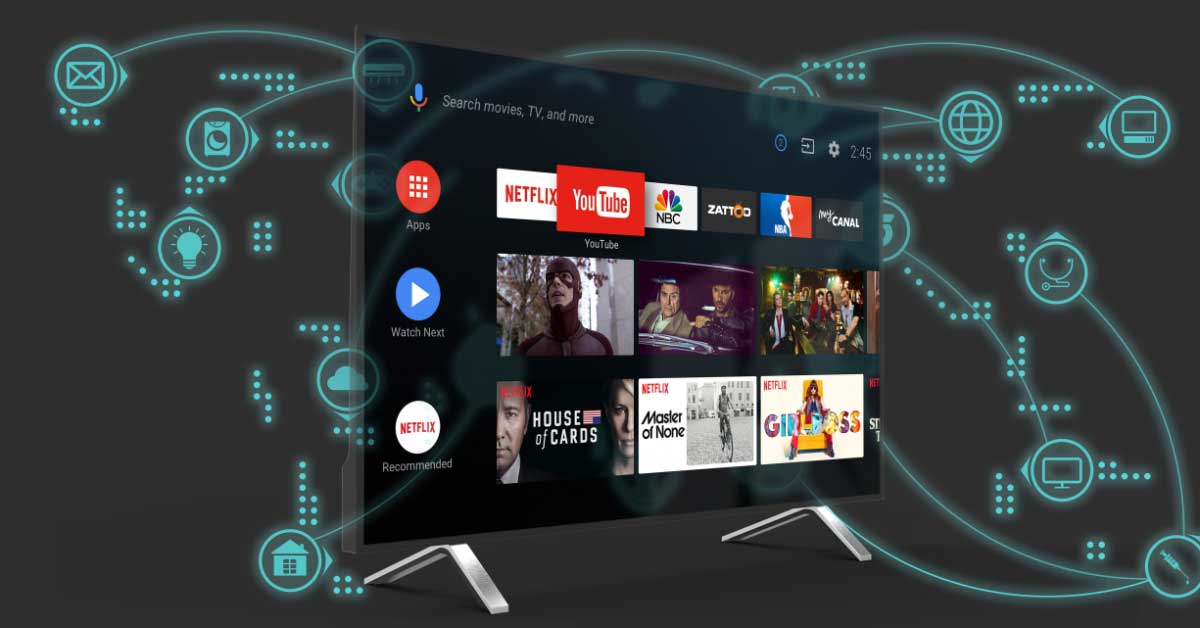 Smart TVs have become the center of the consumer electronics market, being boxed with the capabilities of avant-garde technologies. Not only have Smart TVs changed how people watch TV over the decades, but they have also brought in a zest of newness within. This zest owes its presence to the technologies like Artificial Intelligence and the Internet of Things that have made Smart Televisions incorporate, which once was considered impossible.

A Sneak-Peek into the Matter:

Internet of Things, a highly considered trend in the sectors worldwide, finds the support of Artificial Intelligence, horsepower in the tech domain. This amalgamation of IoT and AI for Smart TVs has led us to an era of profound and interconnected systems filled with immense predictive capabilities. AIoT stands to be the core to discerning buyers’ unfolding hopes, propelling the limits of innovation, and opening a realm of possibilities and probabilities.

The landscape of televisions has witnessed many developments like incorporating AI-driven smart voice interaction that has formed up to elevate the user experience to great heights. It would sound more advanced and way ahead to know that Smart TVs essentially operate on the laws of speech recognition technology. This technology facilitates the conversion of human speech into standard textual and natural language processing, which is further utilized to understand the context of the text.

Though introduced in the early 2000s, Smart TVs have brought a new spark of life to people across the globe. As Smart TVs got established in the markets, they found popularity with users browsing social media platforms, streaming music, listening to podcasts, and video calling en masse. An advanced feature like 4K UHD streaming is just one of the many additional tech features that enhance the Smart TV’s overall experience. It could also be noted that while Smart TVs are becoming new smart hubs, they’re also equipping the users to operate and control different ‘smart’ AI and IoT devices. 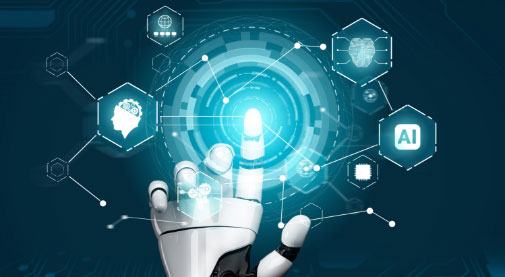 Starting with Computer Vision, this technology is vital to the overall means of delivering brisker visuals with seamless graduations. Computer Vision assists in various functions like the enhancement treatment, smoothening, sharpening the high contrast parts, and more, which was otherwise impossible with the traditional approach. The conventional process, as to be known, would require many stages for images to look aesthetically attractive on the screen.

Next comes the Intelligent Processor, or the Intelligent Digital System that promises a faster pace of employing object recognition AI to the set problem. It stands capable of identifying faces in a picture, thereby allowing algorithms to predict that the provided image is of a dog or a cat, and likewise. In the arena of Smart TVs, where the Computer Vision technology is still found at its initial stage, the Intelligent Processor allows the scenes to be analyzed quite smartly, faster, and accurately. For instance, it could help the user differentiate between landscapes, buildings, people, or objects.

With the former interpretation of a new normal changing, companies are required to undertake ‘select innovation’ as a keystone of the consumer outreach approach. The fusion of AI and IoT has amassed enormous data provisions at the basic stage employing which businesses can arrange a comprehensive outlook for future consumers.

Finally speaking, Smart TVs have gained prominence in recent years, owing to the latest technologies like Artificial Intelligence and the Internet of Things both fused together. You have an idea of Teksun Tejas Smart TV that possesses the capacity to load you with amenities like a Camera, Technology, Touch Screen, Storage, Speaker and Mic, and more. It also facilitates its AI and IoT capabilities to numerous applications, a few of which could be named Smart Conference, Home Office, etc. Wanna know more about what’s lying ahead in the future of Smart TVs? Simply join hands with Teksun’s tech mavens! And get hold of sprawling ideas about what’s happening in the domain and how it could benefit you!

Matter: The Next Wave in Smart Home Automation
December 29, 2022
What’s Hot
Most
Populer
Commented
Viewed
Most Popular
Most Commented
Most Viewd
Subscribe
Go to Top