How Wearable Will Reshape the Future of Mobile Application 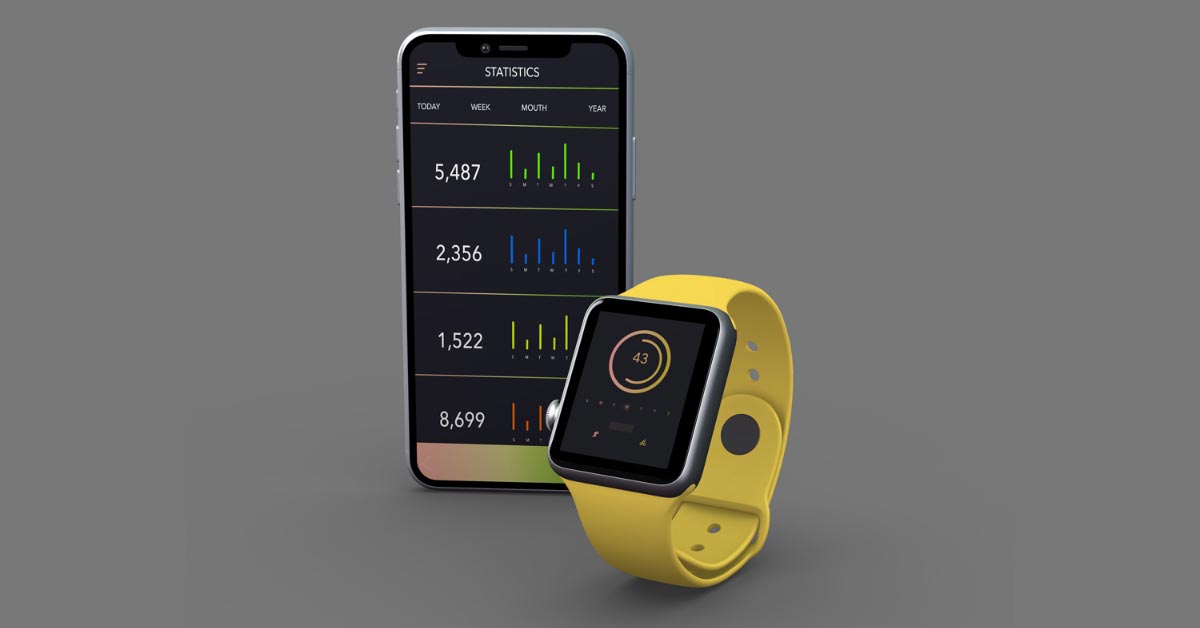 Wearables appear to have created a previously untapped market segment. Apart from this, wearable technologies have created a new world of opportunities. In the current scenario, it has become more advanced than hand-held technology. The benefits of wearable technology are endless and can strike many industries such as healthcare, automotive, agritech, home automation, security & surveillance, gaming, media, transportation, disabilities, education, fashion, music finance, and tourism. In real-time, wearable technologies strive to address humans’ routine problems in each domain by integrating portable and functional electronic devices into people’s lifestyles.

Because of the demand and need for wearable IoT devices across various sectors, the requirement for custom mobile apps for these smart devices also grows fast. These wearable are the driving force for the changes and improvements of new mobile apps.

Let’s dive into some of these variations in the offing:

How Wearable Technology Will Soar the Future of Mobile Apps

Wearable applications would have precise and highly relevant user interfaces. The furnished application consists of features and instructions for users that would be more concise, and tabs would be ergonomically built for secure access by users.

The future mobile apps to be developed for the wearable technologies ecosystem would show accurately related information with progressive improvements in the screen sizes. This will assist in creating information design more user-friendly and pervasive.

wearable technologies would have fast computational skills because of the requirements of the on-the-go outputs and the real-time inputs in the future. Apart from this, a few of the inputs would be in the type of big data files, which would need a sophisticated algorithm for processing.

For wearables, the mobile apps would be so lightweight that they can load fast and revert to person commands quickly. Keeping in this mind, the developers are creating apps. Users will find more likely to use their wearables with such types of apps.

For wearable IoT devices, it is possible that the applications would focus on customizable notifications such as voice memos, single-word messages, and different colored signals; this will allow the user to show the app in the way they want.

The next-gen mobile applications would be equipped for low power consumption profiles for wearable IoT devices because of their real-time usage and to ensure a longer battery life of devices. This implies that the users can use their devices for a longer period without charging the device. 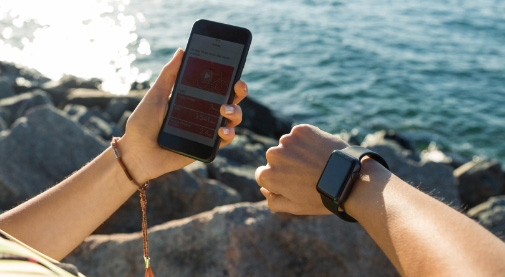 The applications provide seamless and fast data transmission between smart devices(e.g., Bluetooth smart technology-enabled applications) for wearable devices. It has already been witnessed that several giant companies have started implementing their wearable strategy on Bluetooth and WiFi.

The mobile application also has improved communication features such as swiping and tapping or answering voice commands for wearable devices. This will work as a breath of fresh air and influence people into being hypnotized by the app features.

Advance mobile applications enable the integration of semantics and biometric-based software to help understand emotions, track improvement, and detect biopotential (For example, with sensors like a multi-axis accelerometer, developers would be more creative and design novel gesture detection applications).

For wearable IoT devices, mobile apps use artificial intelligence algorithms to predict user behavior and change their performance. In this process, such mobile applications will enhance and personalize the user experience of wearable devices.

Mobile apps use augmented reality programs for wearable devices by improving the human senses of seeing, hearing, feeling, and smelling. For instance, augmented reality can be executed to amplify voice commands, develop health-related data and devise navigation in maps.

Mobile applications use the cloud as the primary data center for data storage because it will store and allocate data for wearable devices. In this case, security is vital, and it is essential to ensure that security standards are applied by the application to protect user data. Especially in applications dealing with confidential user data in a standard open-source ecosystem, having a complete security protocol will be needed for users. Access to the user data and the application can be facilitated with biometric and voice recognition systems in the cloud.

On A Concluding Note

To conclude, the rise of wearable IoT devices such as fitness trackers, bone conduction headphones, watches, contact lenses, headbands, caps, belts, and jewelry will develop more complex and superior mobile applications. For wearable, these applications will soften the interface between humans and hardware devices. For wearables, every application should have a unique set of features according to the industry.