iOS Vs Android-Which Mobile Platform is Better in 2020? 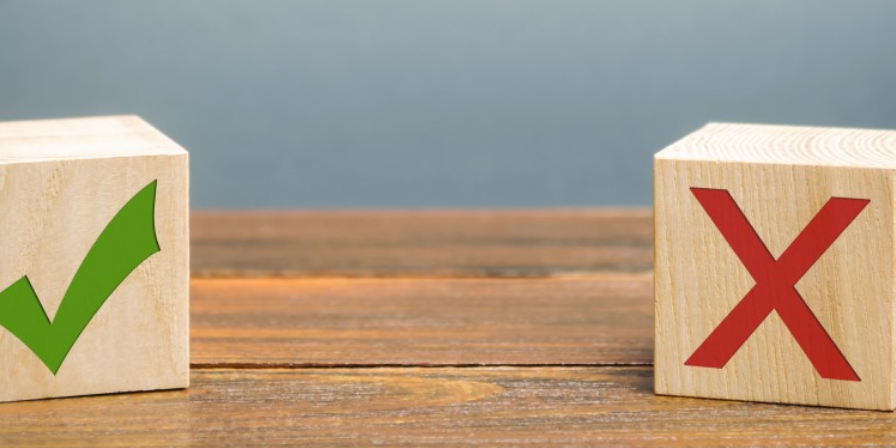 “Which mobile platform is better in 2020 for your Business Startup.” This has been the most mind-boggling question for mobile app developers to address. Even as the number of available iOS and Android App Development keep growing, yet the reflection doesn’t stop among developers. Let’ delve at some of the factors you may need to consider when weighing your options:

Even though 80% of the global mobile app market is managed by Android, some of the most predicated income-generation countries such as Australia or the USA becomes under iOS control. So if your audiences belong to the western nations take assistance from iOS App Development but if the audience is to your other countries, then go with Android app development.

Your Monetization strategy plays a key role in deciding which platform is better in 2020. Each OS lends itself well to opposed monetization tactics. From an income viewpoint, it’s a known reality that iOS App Development makes more money. However iOS has lesser users and creates lesser app downloads, the App Store brings in much more income. By the end of 2018, apple’s app store created about 88% more income as compared to Google play store. If you think to monetize with a subscription model or in-app purchases, iOS is a profitable platform. While the Android app runs to monetize properly with an ad-based model.

How quickly do you want to launch your app to market? A project timeline can play a key role in deciding which platform is best. Android App Development takes more time because of its long release cycles and device fragmentation. Developing compatibility app with multiple android devices takes more time: there are thousands of android devices that have a range of screen sizes and OS versions.
Though Apple owns all the hardware and software and there are limited iOS devices compared to Android devices, iOS devices are becoming less interchangeable that they have been previously. As the launching of the iPhone X series, now developers have more screen sizes and UI control to work around.
When developing for iOS can sometimes be faster, it can also take longer for the App store to approve your product with the strict rules and quality demand in place. While Android app usually basically take a day or two to get approved and updates can be driven within a matter of hours.

The Mobile App Development Services cost comes down to the background and complexity of the project; the larger and more complex a project is, the more it is going to cost. Nothing is inherent to either iOS or Android app Development that makes one more comparatively compared to others.
At the same time, if you are aiming to include a large number of devices and OS versions app will need more time and resources and thus change higher costs. If the scope is more allied with encouraging a balanced number of devices and OS versions on iOS and Android, the cost of development will be related.

The market share analysis part when making a selection of iOS vs Android for the start-up is determined in the duration of the total number of users on both the platforms. Android app development has a bigger market share than iOS development, allow us to still submit some information on it. With the whole of Android devices being 10X more than Apple flagship devices, the amount of users is by failure turned towards Android as compared to iOS App Development

Android has millions of fans around the globe, and with good purpose; it’s grown into a strong and varied operating system, with lots of functionality. With time, the OS has given a more regular user experience and a more aesthetically-designed interface too. Though, for business devices, the reality is that Apple’s software continues to the power of the pitch.
iOS is smooth, simple to use, good-looking and owns completely spherical security and privacy characteristics. Where it’s not without its defects, the advantages far exceed the problems, and for business devices, iOS should, however, be your first port of call.

When considering iOS vs Android App Development , take into account the advantages and disadvantages of both platforms. So, choose your app development platform after taking all of the above factors into consideration and get started with your ideas of dream app.

Transform your Business with On-Demand Apps During Covid-19
April 9, 2020