What are the several engineering validation steps EVT, DVT, and PVT 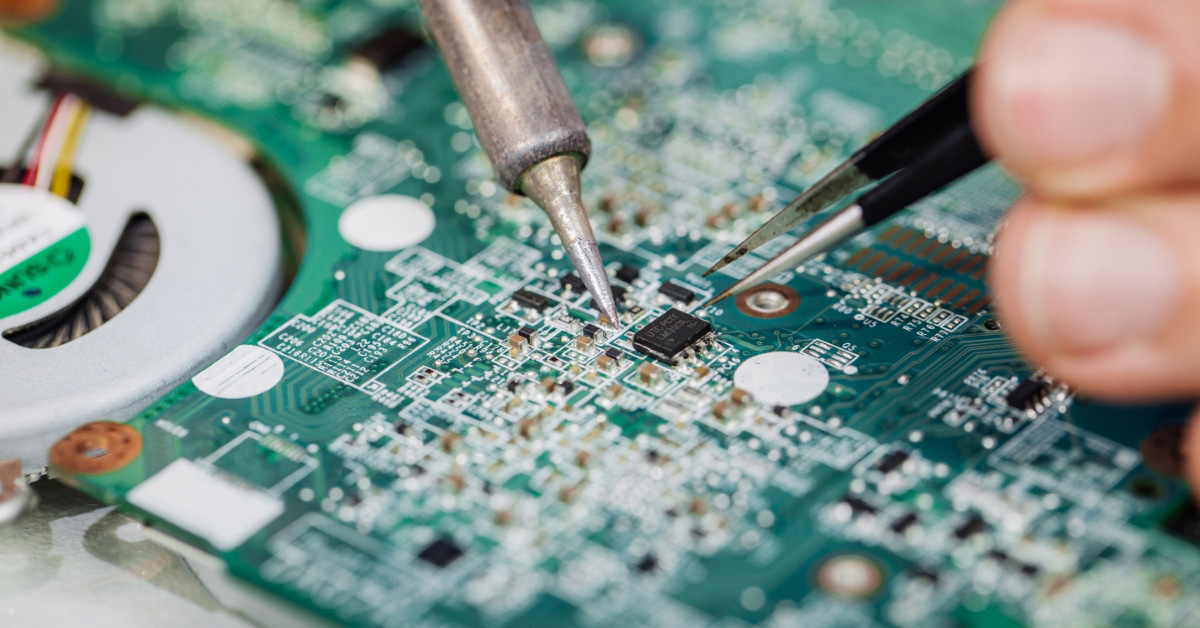 The acronyms EVT, DVT, PVT, and MP are common in the manufacturing business, and they define the manufacturing stages from least to most advanced. After the design, full mass production is not possible; instead, numerous phases and approaches can be taken to reduce risk. There will be problems in design and process that are discovered at these stages, and it is critical to spot them early and before thousands of unusable units are manufactured. After completing your design, validation testing occurs first, followed by mass production.

The EVT phase involves creating a series (or even a small batch) of prototypes for various modules (or subsystems). EVT focuses on creating work-like and (occasionally) work-like + look-alike prototypes to validate, test, and refine the product’s basic functionality. A breadboard electronics prototype, a PCB(A), or a working prototype with a 3D-printed enclosure are all examples of prototypes. EVT is inherently iterative, and you can go through numerous rounds before eliminating design faults through functional testing and analysis.

The EVT aims to integrate look-alike and work-alike subsystem prototypes produced with intended components to meet functional requirements in the form factor specified in your PRD (product requirements document).

EVT prototype quantities range from 3 to 50 units, depending on the design’s intricacy and the BOM’s cost. To complete the EVT, 5-12 prototypes are required on average.

a completely functional prototype with important components that work as they should.

Prototypes delivered during the EVT phase may appear unsightly, unfinished, and unattractive. Some non-essential mechanical characteristics, such as handles, enclosure curves, painting, and so on, may be missing from the EVT prototype. 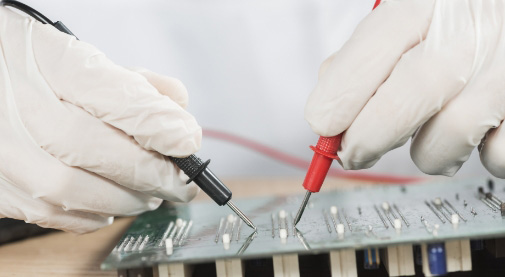 It fulfills the need to validate the design of the generated product and begin implementing DFM (design for manufacturability) and other DF-X standards. Following the completion of EVT prototyping, one should focus on delivering prototypes and enclosures that resemble the final product. If you’re designing an all-weather outdoor metro station, the DVT prototype should be water-resistant at this stage.

It is the final stage before starting sales, and it involves ensuring that the design meets the numerous standards and certification requirements for the target markets: CE, EC, FCC, UL, RoHS, and so on. And, once again, before you finalize the design and submit it for certification (which you should do ahead of time), your product must conform with the electric current source.

There may be multiple DVT revisions, as well as different DVT prototypes. These can range from expensive hand-crafted prototypes with a beautiful finish to a small batch created in an injection molding machine using “fast” and traditional steel molds.

As a result, the MVP is the initial consequence of the DVT.

The DVT’s goal is to rationalize the final product’s features and fix the design (i.e., size, weight, materials, finish, and moving mechanical parts).

Depending on the design complexity and BOM cost, DVT prototype quantities range from 20 to 200 units. The prototypes will be utilized in lab tests for certification and “beta tests” with early consumers and testers.

a packaging and boxing working prototypes ready for mass production, complete with a bill of materials and design documentation. The design of the boxing and packaging has been done. Calculate the yields of mass production.

The DVT prototypes and documentation are largely complete, although they can be tweaked throughout development. Due to cost considerations, several mechanical and electronic components may not endure (e.g., it is cheaper to CNC mill some metallic parts instead of dye casting).

The PVT or Production Validation Testing.

This is the final step before mass production may officially begins. Typically, 5-10% of the manufacturing run is provided in the PVT to maintain the manufacturable product’s quality.

Even though the PVT is not the most expensive step, the results may significantly impact quality and volume production costs. At the PVT, only small adjustments are permitted. Any significant design change reverts the project to DVT.

“Betas” are prototypes released at this stage, and “golden samples” are samples obtained from the mass producer.

Corrections are made to the DF-X, resulting in mold and tooling development. PCBA test benches have been created. All components, materials, packaging, and logistics have been carefully considered.

Industrial technology that is only appropriate for mass production;

The final product is made in a limited amount utilizing mass-production equipment. Using PCB stencils for soldering components, electronic layouts and components are revisited. The mechanical DFM is complete, and plastic parts are produced with second-generation molds.

Usually, the duration is 3-6 months.

It takes a long time to design and manufacture specialized tools.

It takes a lot of time and effort to develop a product that meets your standards and consumer expectations but investing in good EVT, DVT, and PVT will go a long way toward avoiding mass production concerns that could cost your organization money and lose customer confidence.

Teksun Inc is ready to help you with the necessary instructions and support to make these electronic and IoT gadgets a reality. The success of your project and the electrical device will be determined by your ability to maintain discipline throughout the process. From start to finish, Teksun’s experienced project managers can help guide and steer you in the IoT Product Development Life Cycle.